Aamir Khan and Saif Ali Khan were to reunite after decades for the neo-noir crime thriller remake of Vikram Vedha. The film was announced earlier this year with the shoot scheduled to begin in March 2020, but due to the pandemic, the project was put on halt. As per the sources, Aamir Khan has now backed away from the project. While the actor is currently working on the post-production of Tom Hanks’ Forrest Gump remake, Laal Singh Chaddha, he has said that the final screenplay of Vikram Vedha remake did not satisfy him. 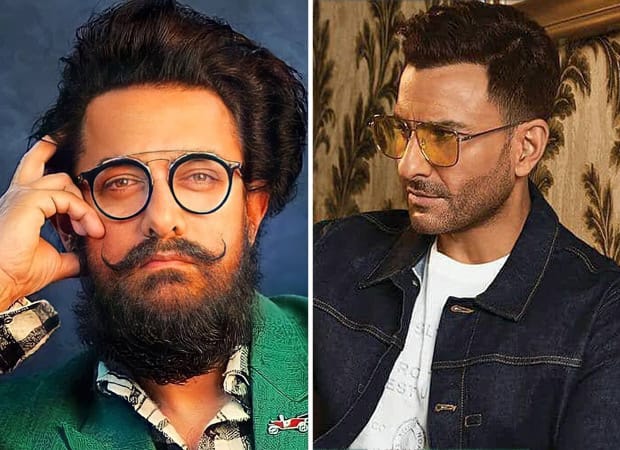 While Aamir had initially been keen on doing the project, the uncertainty of the future of this film is one of the reasons why he backed off the film. Even though he appreciated the script, after the screenplay was finalized, Aamir did not seem satisfied with it and decided to step back. Initially, Shah Rukh Khan was considered to be a part of the project but that did not materialize either. Saif Ali Khan is being said to still be a part of the project.

Aamir Khan, on the other hand, will soon start shooting for Mogul mid-next year.