Producer Dinesh Vijan, who has been so far teamed up with Irrfan Khan, Sushant Singh Rajput and Kartik AAryan, will now team up with Abhishek Bachchan for a light-hearted film to be directed by debutant Tushar Jalota. Jalota, who is also an actor, has served as associate director on Sanjay Leela Bhansali’s Ram Leela and Padmaavat.The untitled film with Abhishek Bachchan would be Jalota’s first independent film as a director. 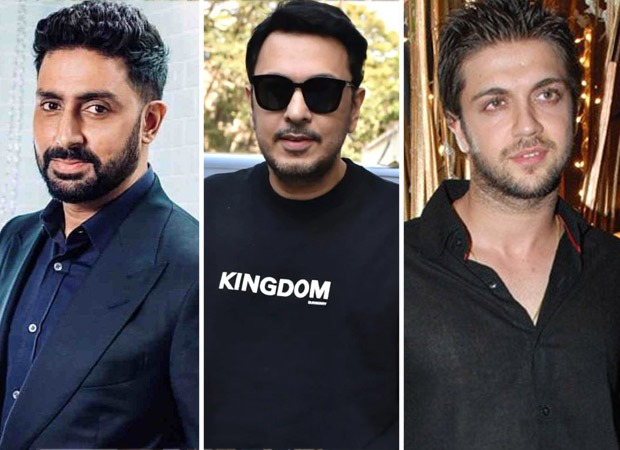 Abhishek seems to have gotten over the phase of working repeatedly with the same directors who are his friends, like Rohan Sippy, Goldie Behl, etc.

Pondering over that one, Abhishek says, “I never consciously thought of it that way. I didn’t work with those directors repeatedly as a career strategy. And now when I’m working with so many directors for the first time I didn’t plan that either.”

Most Shops in Srinagar Shut, Situation Peaceful on 2nd Anniversary of Art 370 Abrogation

However, shopkeepers in many areas, including Lal Chowk, alleged that police were forcing them to keep their establishments open. Many

Lord Ram Our Ancestor, Those Who Disagree Have Doubtful DNA: Yogi Adityanath