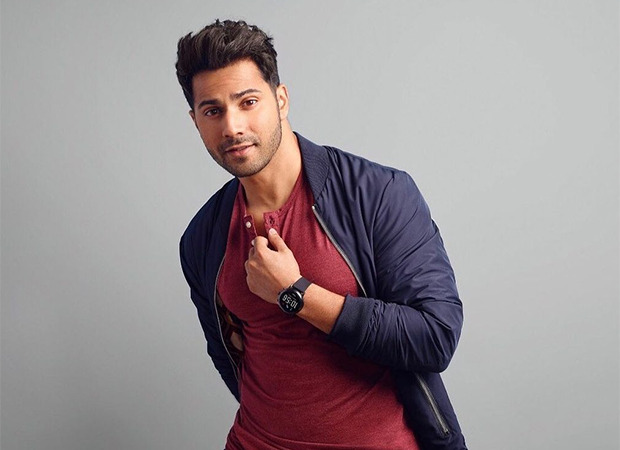 However, talking to a news portal, Varun Dhawan confirmed that nothing has happened. He said that when you are with a person for so long the commitment is given and if one calls her anything of his that is right because she is. The actor said that he is in a committed relationship and that she is the one for him. He said that there has been no engagement ceremony.

Varun also addressed the rumours of his destination wedding in Thailand. He said that there were no marriage plans and there cannot be one as they lost a family member to COVID-19 this year.

On the work front, Varun Dhawan is awaiting the release of the film Coolie No.1. Directed by David Dahwan, the film also stars Sara Ali Khan and Paresh Rawal.

ALSO READ: Varun Dhawan gives a sweet kiss to Sara Ali Khan on their ice cream date in the song ‘Mirchi Lagi Toh’ from Coolie No. 1

Rohit Shetty goes the Thanos way with Jackie Shroff; will be the MAIN VILLAIN of Ajay Devgn’s Singham 3

Taapsee Pannu and Pratik Gandhi to go in search of a missing girl in Woh Ladki Hai Kahaan?

Delhi University Admission May be Based on Combination of Scores in Board Exams, Common Entrance Test