Mohanlal’s Drishyam 2, which released online today, has created a huge roar among the movie lovers. While the reviews are mostly positive, the film has already been picked up for a Hindi remake. No prizes for guessing: producer Kumar Mangat has paid a huge sum to bag the rights to remake the sequel. 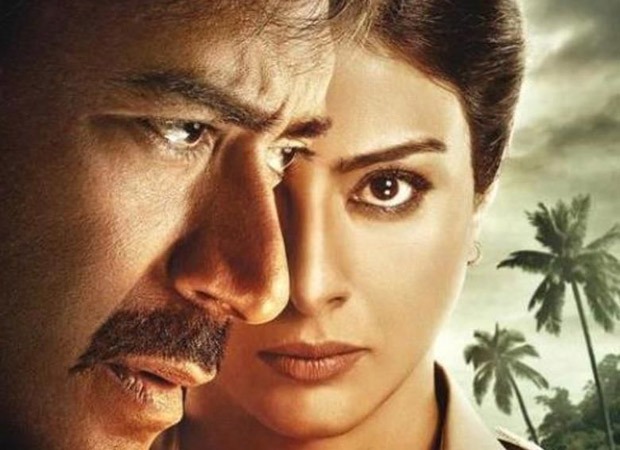 The film is a continuation of what happens in the first part and just like the original, the Hindi version’s narrative will also follow a similar pattern. A source says, “Ajay Devgn and Kumar Mangat had decided to buy the rights to remake Drishyam 2 ever since it was announced. Now, they are putting together a team to bankroll the project. Ajay Devgn is also chalking out his dates to schedule this film sometime later this year. He will return with Tabu for Drishyam 2 and the makers are eyeing to go on the floors around the last quarter of 2021 after Ajay wraps up work on his other films. They wish to release it sometime next year.”

While the other cast members like Shriya Saran and Ishita Dutt are also expected to return in the sequel, one major change will be the director. The source adds, “After Nishikant Kamat’s untimely demise left everyone in shock, Ajay and Kumar were discussing who they can pitch this film to helm. There were a few names on the table including Sujoy Ghosh. But they are most likely to sign Jeetu Joseph, the director of the Malayalam versions, to direct the Hindi version too.” Jeetu made his Bollywood debut sometime ago with Rishi Kapoor- Emraan Hashmi starrer The Body.

Countdown Begins for ISRO’s First Mission in 2021, Brazil’s Amazonia-1 on Board