AR Rahman’s mother Kareema Begum passed away in Chennai on Monday. The music maestro took to Twitter to share a picture of his mother without any caption on Monday afternoon. 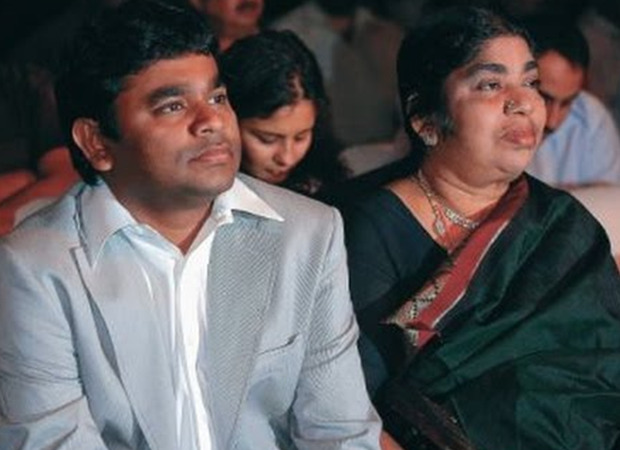 Singer Shankar Mahadevan took to Twitter to offer condolence to the grieving family. “We all know how much she has sacrificed in her life for you @arrahman .A big loss .. take care brother . May Amma’s soul rest in peace .I still remember how she prayed for me when I had a bad voice during our tour,” he tweeted.

We all know how much she has sacrificed in her life for you @arrahman .A big loss .. take care brother . May Amma’s soul rest in peace .I still remember how she prayed for me when I had a bad voice during our tour ????????????????

Very sorry for your loss AR. We pray that Amma gets Jannat-Ul-firdaus ????

Deeply saddened by this news Rahman sir. She was one of the most gentle affectionate person I have met. Praying for her departed soul ????????

Your heart is broken, I know. But your mother left you with an inner strength , an inner resilience and belief .. that I have seen and admired for long. Stay strong, my friend ..

AR Rahman was raised by his mother after his father and music composer RO Sekhar died when he was just nine-years-old. In his old interviews, he had often said that it was his mother who first recognized and nurtured his musical gifts. He had also said that his popular patriotic song ‘Maa Tujhe Salaam’ was actually written for his mother.

ALSO READ: “Yash Chopra had that extra quality in him to pick new things and yet ground it in tradition,”- A.R. Rahman on working with the legendary filmmaker in Jab Tak Hai Jaan