Actor Arjun Rampal was recently summoned by the Narcotics Control Bureau (NCB) for the second time. The actor who was asked to appear before the officers on Wednesday has sought a week’s time to appear before the agency in Mumbai. While seeking for some extra time, the actor cited personal reasons. 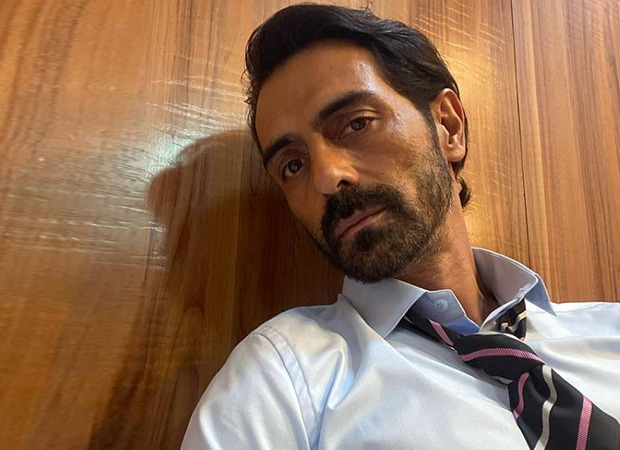 Arjun Rampal was first summoned by the NCB in November after they conducted a raid at his place. Although a few drugs were recovered from his place, they had a proper prescription in place for the same and he was given a clean chit for them.

Rampal was questioned by the agency for seven hours on November 13. He was interrogated after his Australian friend Paul Bartel was arrested in a drug-related case. Reportedly, Bartel was in contact with Arjun Rampal’s partner Gabriella Demetriades brother Agisialos Demetriades. Meanwhile, Agisialos who was arrested in October was granted bail on Tuesday by a special narcotics court.

The NCB is yet to issue a new date for Arjun Rampal to appear before them.

ALSO READ: Arjun Rampal is in an all new avatar in the poster of The Battle of Bhima Koregaon

Tom Hanks to host a special during the inauguration ceremony of Joe Biden and Kamala Harris; Justin Timberlake and Demi Lovato set to perform

Mirzapur to go back to storyboard for season 3

An attestation parade of the of 83 women soldiers was held at the Dronacharya Parade Ground in Bengaluru.