Arjun Rampal was recently questioned by the Narcotics Control Bureau(NCB) for the second time in connection with a raid at his residence where they found banned tablets. The raid was conducted in November, post which he was interrogated. The actor had also submitted a prescription for the banned tablets. 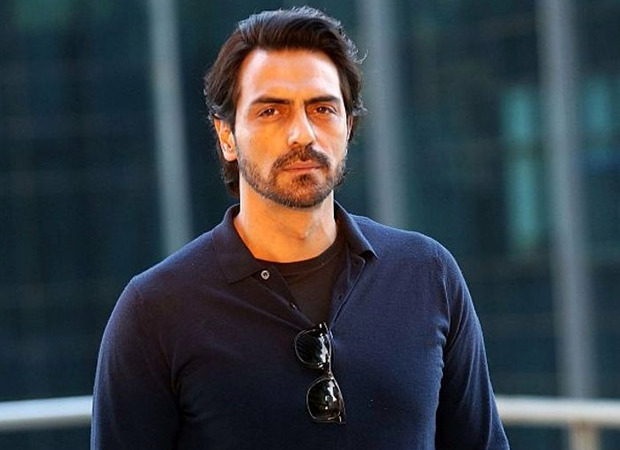 Reportedly, the drug agency found Arjun Rampal’s brother-in-law Agisilaos Demetriades talking to someone by the name Arjun on WhatsApp and assumed it’s the actor. During his investigation, Rampal told the agency that one of the tablets is for his dog, prescribed by a vet and the second is used as an SOS for anxiety by his sister, as prescribed by a Delhi-based psychiatrist.

As per reports, Rampal also said that the person ‘Arjun’ found in Demetriades’ Whatsapp chats is not him. Reportedly the NCB conducted a raid after they found the WhatsApp chats.

The NCB had seized two different tablets from Arjun’s residence- one was Ultracet (a prescription medicine used to treat moderate to severe pain, containing tramadol and acetaminophen). The second tablet was Clonazepam which is used to treat seizure disorders and panic attacks. Both the tablets are banned under the NDPS Act, unless there is a valid prescription.

Legal Process Has to Be Followed Through, Can’t Shortcut That: UK on Vijay Mallya Extradition