This year, on his birthday on January 8, Kannada superstar Yash won’t be able to meet and greet his fans. Nor will he allow them to hold celebration all over Karnataka as they do every year. But Yashphiles need not lost heart. The KGF: Chapter 2 director Prashant Neel and Yash have a very special surprise for the superstar’s fans on his birthday. The first teaser teaser will be released on the occasion of Yash’s
birthday on January 8. 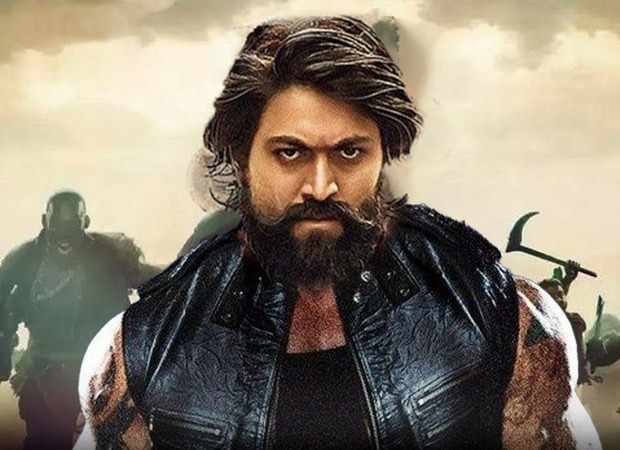 A source very close to Yash informs, “That’s the big surprise that director Prashant Neel has been talking about. Now that the shooting of KGF: Chapter 2 is almost complete with just a few scenes remaining to be shot, it is time to start releasing the teasers and then the trailer. The first teaser will be released on January 8.”

The source adds that this is Yash’s way of compensating his fans for the birthday disappointment due to Covid-19 social distancing.

“Yash wants his fans to feel happy on his birthday. However, he will announce publicly that he won’t be in town on his birthday and then proceed to an unknown distance. Two years back, on his birthday in 2019, a fan immolated himself in front of Yash’s home when he couldn’t meet his idol. This time Yash will make a public announcement before leaving town for his birthday.”