If fans of Raj-DK’s The Family Man are wondering why they’ve to wait until so long—February 12 is the release date– for Season 2, there is a reason for the delayed season. 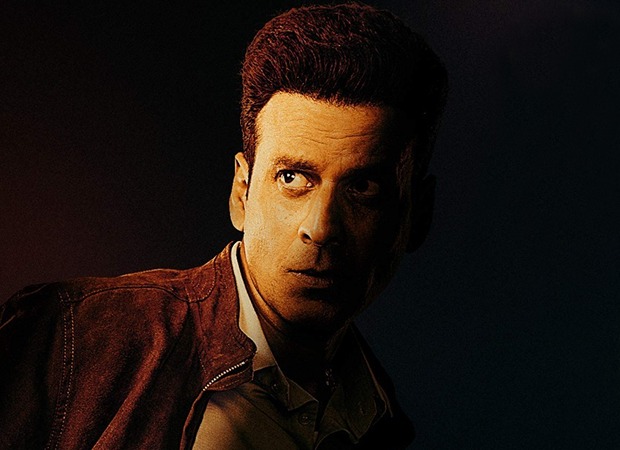 “One is of course is Covid, that villain of every show in 2020,” informs a source close to the project. “But there is a bigger reason why The Family Man 2 was delayed. It’s because The Family Man 2 will be dubbed into various foreign languages by Amazon and released simultaneously across the globe, along with the original Hindi version.”

This is a marketing strategy Amazon adapted after seeing the response to the first season of The Family Man. “The Family Man in Hindi was received well all across the globe even in Hindi. To widen its reach, Amazon has now decided to dub Season 2 globally,” says my impeccable source.

The directorial duo Raj and DK have a reputation of doing the unexpected, whether is India’s first zombie film (Go Goan Gone) or a game-changing comic chudail film Stree which the duo wrote to super-success. In The Family Man they are on much firmer ground. The idea of a dull white-collar office-goer moonlighting as an undercover agent is not new. Arnold Schwarzenegger did it in James Cameron’s True Lies 25 years ago.

But it’s refreshing to meet a screen hero many sizes smaller than the larger-than-life heroes we’ve been watching all this year. Manoj Bajpai specializes in playing a cornered Everyman with a dark secret. It’s even more refreshing for the hero’s friend played by the very talented Sharib Hashmi, to get some of the best lines.

Also Read: It’s a wrap for the second season of Manoj Bajpayee starrer The Family Man

The Kapil Sharma Show to go off-air in February? Here’s what we know