Retired Indian cricketer Suresh Raina and singer Guru Randhawa were arrested in a raid at the Mumbai club named Dragonfly near the Mumbai airport. The accused were later let go on bail. Bollywood celebrity and Hrithik Roshan’s ex – wife Sussanne Khan was also arrested at the raid. 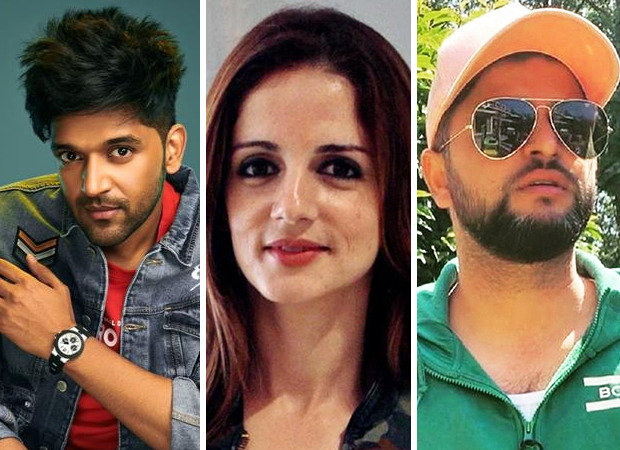 A total of 34 people were arrested including seven staff members for violating COVID-19 norms. The raid was conducted after the club was kept open beyond the permissible hours and for not following the norms set by the government during the ongoing pandemic.

An officer at the Sahar police station reportedly said that 34 people including cricketer Suresh Raina and others were booked under Section 188 (Disobedience to order duly promulgated by public servant), 269 (whoever unlawfully or negligently does any act which is, and which he knows or has reason to believe to be, likely to spread the infection of any disease dangerous to life), 34 (Acts done by several persons in furtherance of common intention) of IPC and provisions of NMDA.

ALSO READ: Mrunal Thakur and Guru Randhawa team up for a music video

Priyanka Chopra Jonas to launch Kabir Bedi’s autobiography, Stories I Must Tell: The Emotional Life of An Actor