Actor and producer Harman Baweja recently got engaged to wellness coach Sasha Ramchandani in Chandigarh. Friends and family members of the couple shared their pictures and congratulated them on the engagement. 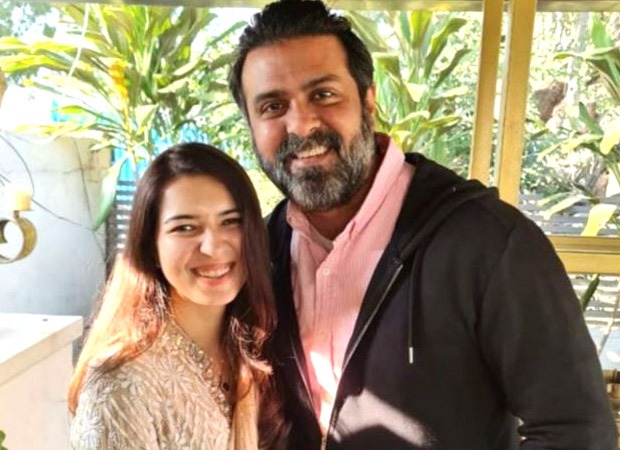 Harman’s sister Rowena was the first to share a photo of the couple and wrote, “Congratulations you two!! Welcome to the family @sasha_ramchandani! Can’t wait for the celebrations to begin. We love you #rokka #family #celebrationtime #chandigarh #harmanbaweja.”. Actress Sagarika Ghatge aso shared the same photo congratulating the couple. 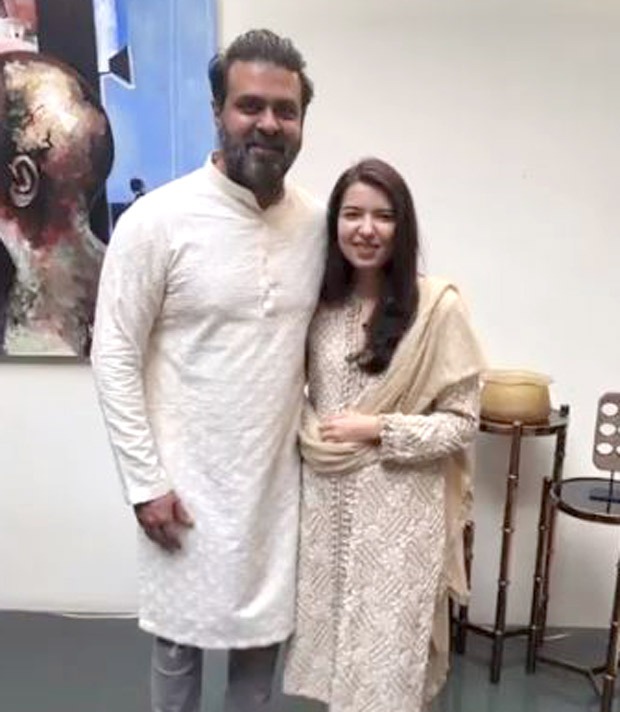 Harman Baweja made his debut in 2008 with the film Love Story 2050 opposite Priyanka Chopra. The film was directed by his father Harry Baweja, however, the film failed to take off. He appeared in films like Dhishkiyaaon, What’s Your Rashee and Vicktory, but none of the films left a lasting impression. The actor was last seen in the 2016 film Chaar Sahibzaade: Rise of Banda Singh Bahadur. It is said that Harman will be turning producer. His mother Pammi Baweja is also a producer.

Ayushmann Khurrana returns to Mumbai to sign a BIG project

Lisa Haydon makes announcement about third pregnancy, reveals the gender of the baby