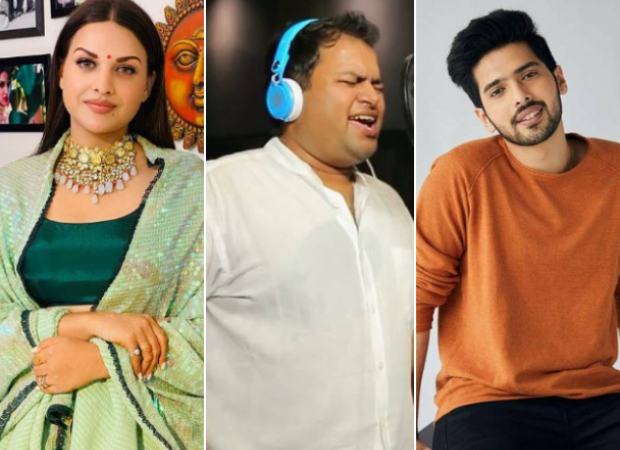 Most mentioned Indian music artists of 2020:

1. HimanshiKhurana (@realhimanshi), who shot to fame with Bigg Boss, was the most mentioned Indian music artist this year. She remained in conversations for her music videos such as ‘Kalla Sonha Nai‘ and ‘Khyaal Rakhya Kar‘. Fans also poured in concerning wishes when the singer Tweeted about testing positive for COVID-19.

2. Thaman S (@MusicThaman) won praise from fans and colleagues in the industry. The music composer was lauded on Twitter for his work in Allu Arjun starrer AlaVaikunthapurramuloo, especially for the track ‘Butta Bomma‘. He also enjoyed a super special fan moment on Twitter this year when he was followed back by superstar Pawan Kalyan – who he evidently looks up to.

3. Armaan Malik (@ArmaanMalik22) bagged the third spot on the list. The singer-songwriter passed several milestones of his musical journey this year. Not only did he make his English song debut this year with ‘Control‘, but he also became the first Indian singer to feature on the Spotify Billboard in New York’s Times Square. His fondness for K-pop music also made him one of Twitter’s favourites – winning him the hearts of Indian K-pop fans too.

“I cannot contain my excitement”, says Manoj Tiwari on being blessed with a baby girl again