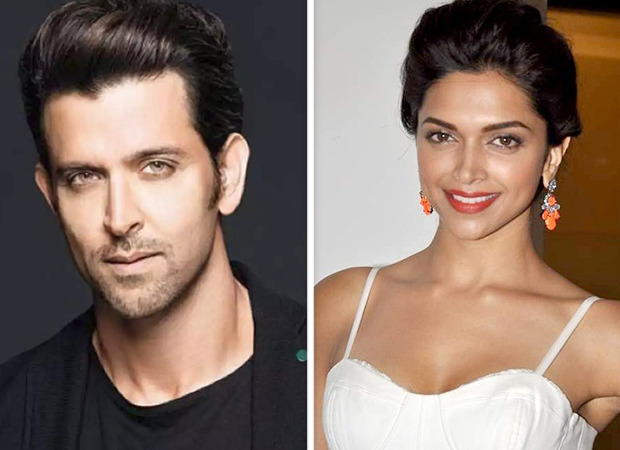 Hrithik Roshan and Siddharth Anand are reuniting after Bang Bang and War. According to a tabloid, the film will be mounted on a massive scale and one can expect action sequences like real fight scenes, chase sequences with a story focusing on nationalism, romance, and much more. Apart from that, it is allegedly going to be the costliest film in Bollywood with a budget of Rs. 250 crores. It will be quite exciting to see superhit duo Hrithik Roshan and Siddharth Anand come back together for this high octane action film.