Only yesterday, it was announced that Kriti Sanon had tested positive for COVID-19. The actress has been on a roll with multiple films in her kitty including the likes of Bachchan Pandey. She was recently in Chandigarh shooting for her upcoming film with Rajkummar Rao and is now back in Mumbai where she tested positive for COVID-19. While the makers of the films have been maintaining precautions, there still have been multiple cases where the actors have contracted the virus. 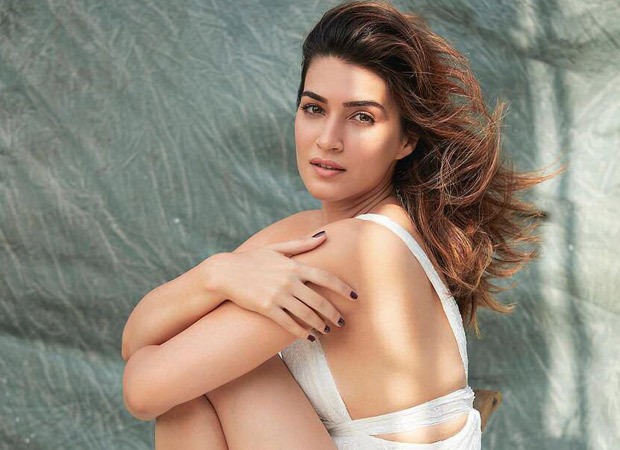 Taking to her social media, Kriti Sanon informed her fans of her condition and has said that she is quarantining as per the BMC’s orders. While she’s quarantined, she says that she is going to ride this tide and begin work again when she’s fine. Kriti Sanon has also asked her fans to be careful since the pandemic is still around and said that she has been reading the messages that they have been sending across for her well-being.

Take a look at her note, right here.

Actor Sanjay Dutt met jawaans from the Indian Army while shooting for Bhuj: The Pride Of India

Floods Wreak Havoc in MP; a Frightening Scenario in the Gwalior-Chambal Region