The exhibition sector, most affected by the Coronavirus pandemic, was finally hoping for a great end to this otherwise awful year thanks to the release of Wonder Woman 1984, starring Gal Gadot. Sadly, theatre owners in Maharashtra got a rude shock yesterday as the state government imposed a night curfew, from 11:00 pm to 6:00 am from Tuesday December 22 till January 6. This meant that the late evening and night shows cannot take place. After all, Wonder Woman 1984 is a lengthy film, at 2.30 hours. Even the intervals are nowadays longer since snacks are not allowed inside the screen. Hence, cinema owners give extra time to patrons who wish to consume food or drinks in the interval. A single show of Wonder Woman 1984 would hence take up around 3 to 3.30 hours of time, also taking into consideration cleaning and sanitization of the audi after each show. As a result, the last show of the film is taking place at 7:30 pm. Very select properties have kept the final show at 8:00 pm. 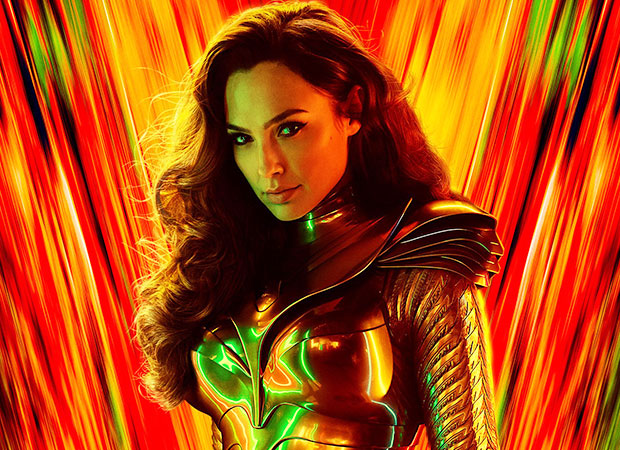 A staffer at a multiplex in Mumbai, on condition of anonymity says, “The paid previews of Wonder Woman 1984 are taking place tomorrow (Wednesday, December 23) evening, from 5:00 pm onwards. The occupancy in the night shows was quite good. Now, we are cancelling bookings of all these shows. Thankfully, we have the contact details of all those who booked. We are informing them about the cancellation and also suggesting them to book an earlier show. It’s a very time-consuming activity.”

Across the state, the exhibitors are angry with this decision. Akshaye Rathi, film exhibitor and distributor, tells, “The decision to impose curfew would drastically affect the business.” He explains why he feels so, “Wonder Woman 1984 is a kind of film that would be majorly seen by the educated, salaried class. They are the ones who get free from work after 6:30 or 7:00 pm and then they would have headed to cinemas to watch the film. But ab toh hum 7 ya 7:30 baje ke baad show rakh hi nahi paayenge.”

Fortunately, the night curfew rule is only imposed in Maharashtra and Himachal Pradesh as of now. In the rest of the states, Wonder Woman 1984 can have shows from morning to night. However, Akshaye Rathi reasons, “But Mumbai and Pune make huge contributions to a movie like this.”

An industry insider says, “Wonder Woman 1984 is simultaneously releasing on HBO Max. Hence, already, there are fears that its pirated print would be out. And now, this rule will affect the business to an extent.”

But a trade expert assures, “Yes, the earnings would be affected but not much. There’s a lot of hype for the film and it looks like a complete family entertainer. In the absence of night shows, viewers would throng to watch during the rest of the day. Also, its holiday time and work is anyway slow in most offices during this time of the year. So, working professionals can finish their work early and go for the film.” He also suggests, “If the response is good, the theatres should also keep shows early in the morning, at 7:00 or 8:00 am, to make up for the absence of night shows. In the past, we have seen that footfalls can be encouraging for such shows, especially if the film is exciting enough.”

Satish Kaul succumbs to Covid-19; passes away at the age of 73