Actor Priyanka Chopra Jonas who was shooting for her upcoming Hollywood film Text For You in London is reportedly stranded in the country. The UK Government has imposed a strict lockdown in the country after a new, potentially more infectious strain of COVID-19 was detected in the UK. 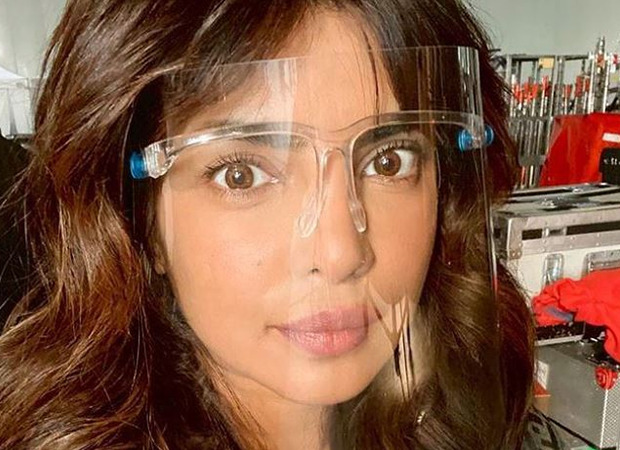 After the new strain of virus was detected, which is said to have a high rate of transmissibility, the government put many parts of the country under Tier 4 lockdown. The team of Text For You was supposed to shoot the film till January, but reports state that the production team is trying to arrange for everyone to return to the US at the earliest.

Reportedly, the shoot has been halted and special permissions are being sought to travel back to the US. However, due to strict lockdown rules the procedure may take a while to come through. Reports state that Priyanka Chopra and the team will have to stay in the country for a while.

Text For You is a remake of the German film SMS Fur Dich and stars Priyanka Chopra and Sam Heughan in the lead. Earlier this month, Nick Jonas shot for a cameo in the film. Celine Dion, Russell Tovey and Omid Djalili will also star in the film.