Popular South star Rashmika Mandanna is entering Bollywood next year. The actress will make her Hindi film debut with Mission Majnu starring opposite Sidharth Malhotra. The announcement of the film was made on December 23. Following her debut, the actress has signed her second Bollywood film. She will be starring alongside megastar Amitabh Bachchan in an upcoming Vikas Bahl directorial, tentatively titled Deadly. 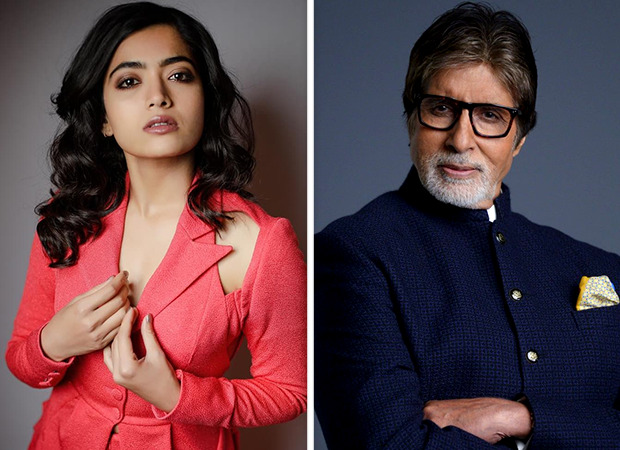 According to the reports, the project will go on floors in March 2021. It will be a start-to-finish schedule for the team. The film is being produced by Ekta Kapoor and Reliance Entertainment. As per earlier reports, the movie will revolve around the protagonist’s journey of self-discovery with undertones of humour. It will reportedly be a father-daughter story. Amongst the cast members, Neena Gupta is reported to join the team as well.

Rashmika Mandanna has headlined several successful films in the South including Kirik Party, Anjani Putra, and Geetha Govindam among others.

ALSO READ: Sidharth Malhotra to star in Mission Majnu, Rashmika Mandanna to make her Bollywood debut with this espionage thriller

After stalling shoot of Bobby Deol’s film, farmers say they will not let the Deol family shoot in Punjab and Haryana

Revealed: Radhe – Your Most Wanted Bhai to release on ZeePlex on May 13 at this time