Bollywood choreographer and filmmaker Remo D’Souza suffered a heart attack on Friday and is currently hospitalised in Kokilaben Dhirubhai Ambani hospital in Mumbai. The news was confirmed by director Ahmed Khan while talking to a national news channel. 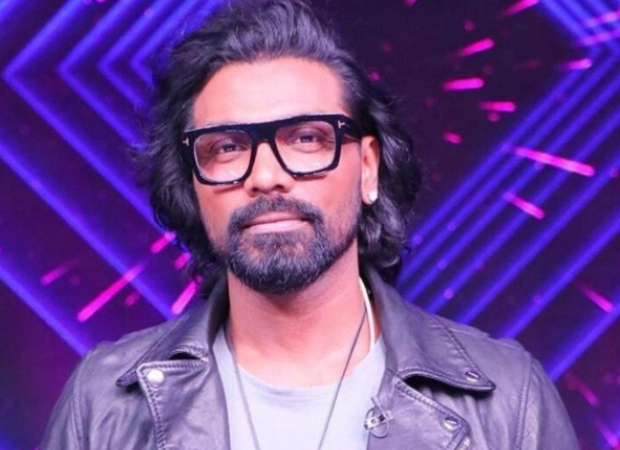 Remo underwent angioplasty surgery and is reportedly stable. As per reports, he has now been shifted to normal ward from the ICU and is under recovery. His wife Lizelle is with him in the hospital.

On the work front, Remo D’Souza last directed the film Street Dancer 3D which was released earlier this year. The film starred Varun Dhawan and Shraddha Kapoor in the lead. Remo has directed films like Race 3, A Flying Jatt, ABCD 2, to name a few.

We wish him a speedy recovery.

ALSO READ: Remo D’Souza keen on making a biopic on late Saroj Khan; says it was her wish

SCOOP: The REAL REASON why Salman Khan sold Radhe to Zee Studios and moved out of YRF, Amazon and T-Series deal

‘Too Young’ Chirag Paswan Has Reaped What He Had Sown, Says JD(U)