Google India released their year ender list revealing the most searched personalities of the year in the country. In the top 10 list, five spots have been taken in by Bollywood celebrities including singer Kanika Kapoor and actors Amitabh Bachchan, Rhea Chakraborty, Ankita Lokhande and Kangana Ranaut. 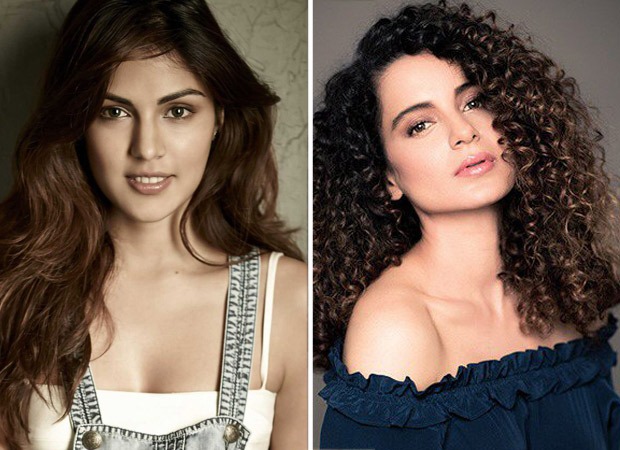 Rhea Chakraborty acquired the number seven spot beating Kangana Ranaut who is placed at number 10. Rhea made headlines this year after the demise of actor Sushant Singh Rajput whom she was dating. The actress was accused of abetment to suicide by the late actor’s family. The case gained a massive momentum on social media leading to the CBI taking over the case from the Mumbai Police. The case was later taken up by the Enforcement Directorate (ED) and Narcotics Control Bureau (NCB) as well. The NCB arrested Rhea Chakraborty and her brother in September for alleged role in a drug case related to Rajput’s death. Rhea was let go on bail after spending a month in prison. Ever since the actress has not been spotted in the public eye.

On the other hand, Kangana Ranaut has been making headlines for her opinion on everything under the sun. The actress gave several interviews and even voiced her opinion through her Twitter handle about the film industry post the demise of Sushant. The actress was also in news for her spat with the Maharashtra Government and recently for her controversial remarks on the ongoing farmers’ protest.

Meanwhile, Amitabh Bachchan was largely in the news after he was diagnosed with COVID-19 in the second half of the year. Kanika Kapoor was also in the news when she contracted COVID-19 in March and was accused of attending public gatherings instead of following quarantine rules after flying in from London. Ankita Lokhande, too, was in the news after the death of her ex-boyfriend Sushant.