Tandav, the eagerly awaited web-series on Amazon Prime, has dared to venture into dangerous territory. The violence on the Jawaharwal Nehru University in 2019 has been raked up, with actor Mohammed Zeeshan Ayyub playing Kanhaiya incarnate goading his fellow-students into an uprising against political tyranny. 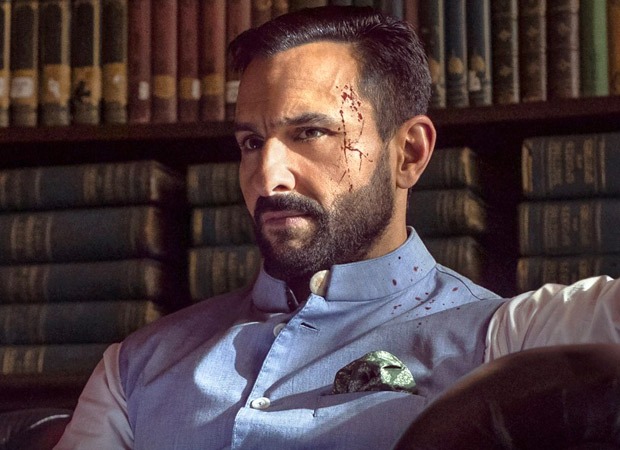 Clearly taking the students’ side, the series shows the cops brutally thrashing the students, male and female alike, and a leery policeman asking a girl student which of the three male students accompanying her is her boyfriend.

There is also a farmers’ rally right at the start of the series where again the police is shown going on a rampage after getting calls from mysterious political forces. While one admires the writers of the series venturing into forbidden territory (religion and politics are considered taboo on OTT), one also wonders what affect this naked display of political outspokenness would have on the series.