Pankaj Tripathi who is highly praised for his uncommon choices is now teaming up once again with Sajid Nadiadwala for Bachchan Pandey after working together in Super 30 and ‘83. This will be the first time that Akshay Kumar & Pankaj Tripathi will be sharing screen space together. 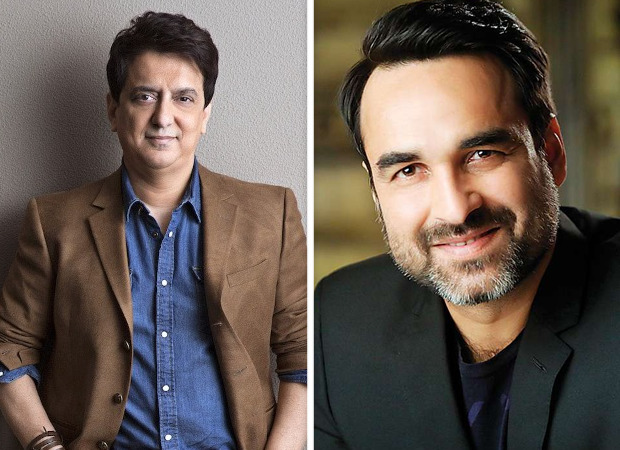 A source close to the development said, “While Kriti & Pankaj have worked earlier in Lukka Chuppi. Pankaj & Akshay will be teaming up for the first time. Both are known for their comic timing and unusual choices and one cannot wait to see the creativity that both these actors create on-screen. Pankaj will be joining Akshay, Kriti, Jacqueline & Arshad in Jaisalmer from January onwards.”

He further adds, “It was Sajid Sir and Farhad Sir’s idea to rope him for a pivotal role which will add a lot of humour to the storyline. It’s a huge ensemble cast which will be shooting together for 90 days, it’s going to be a roller coaster ride.”

Akshay plays a gangster in the film, while Kriti plays a journalist. The twist in tale occurs when the two characters meet and discover their common passion for cinema. Bachchan Pandey will be set for release in 2021.

These are the top stories we are covering right now:Mann ki Baat LIVE Updates: PM Modi Talks Water Conservation in

Aged 45-plus and Want to Get Vaccinated for Covid-19? Know if You Qualify for the Next Phase

Taxi, Auto Night Fares Hiked In Mumbai. Here’s How Much You’ll Have to Pay from Tomorrow