Actor Salman Khan, who recently wrapped Radhe – Your Most Wanted Bhai, has quietly begun shooting for Mahesh Manjrekar’s Antim starring Aayush Sharma. He kicked off shooting on December 6 at Film City in Mumbai. 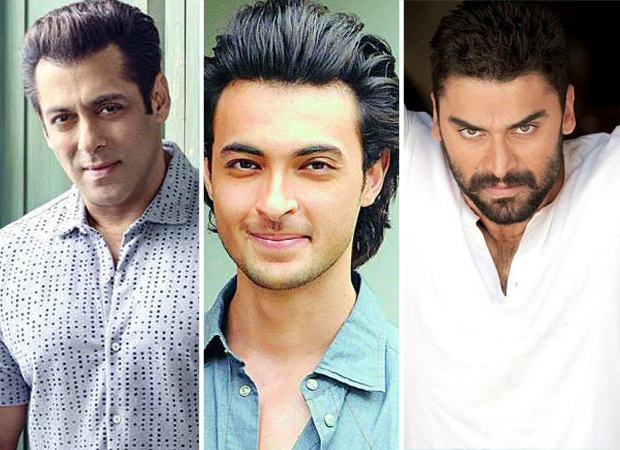 According to a daily, Antim’s schedule began on November 16 with an important chase sequence in Pune, post which the schedule shifted to Karjat. Actor Nikitin Dheer joined the cast who has been part of these extensive action sequence as he plays the role of a gangster. The actors and supporting cast shot for 20 days.

Salman Khan, who plays a Sikh cop, took time off after Radhe shoot to grow a beard. He will be sporting turban for the first time in his three decade long career. The security has been tightened on the set to ensure that his look does not get leaked as he wants to take his fans by surprise. Salman Khan and Aayush Sharma began shooting some confrontation scenes. While he plays a serious cop, there’s underlying dark humour as well.

The production team took all necessary precautions and followed COVID-19 protocols. Salman Khan will be shooting through December as the film is expected to be wrapped up by mid January. But, the actor will be taking some time off during his birthday week at the end of the month.

Performing raw and real action himself, Aayush Sharma will be choreographed by internationally renowned Indian action director Vikram Dhaiya, who had also worked on Saaho.

Since it is now called Antim, it signifies the end of the evil. The film will have start-to-finish schedule at venues in Mumbai and Karjat. The majority of the chunk is set in village which will be recreated in the studio.  Salman Khan will also be shooting action sequences and the filming will go until January.

It will release in five different languages including Hindi, Tamil, Telugu, Kannada and Oriya.

Post this, Salman Khan will shoot his cameo in Shah Rukh Khan’s Pathan. He has alloted 15 days for it. After which, he begins Tiger 3 with Katrina Kaif.

Yash to produce his next film