Ranbir Kapoor recently confirmed being a part of Sandeep Reddy Vanga’s upcoming action thriller. This is the genre where Ranbir has barely been seen and is more than okay to go ahead and experiment. Ranbir Kapoor was last seen on-screen back in 2018 and had been working on Brahmastra since then. Now, the actor has a few other films in his kitty and will wrap up Luv Ranjan’s untitled rom-com before beginning the prep for this one. 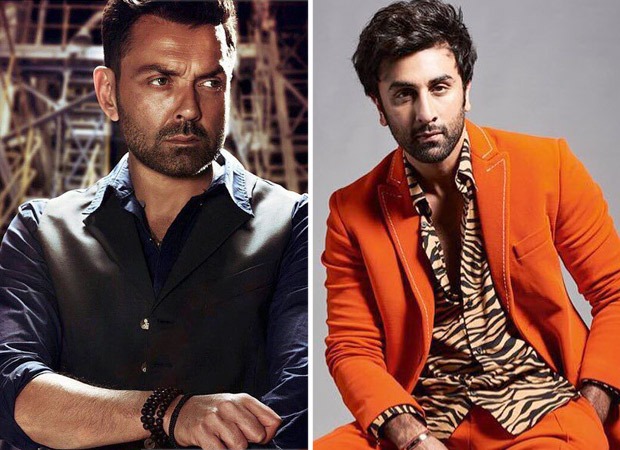 As per the latest reports, Bobby Deol will be seen donning the antagonist’s hat once again after Race 3 and Aashram in Sandeep Reddy Vanga’s yet-to-titled project. While Bobby Deol was usually seen in the protagonist’s role or a supporting role, he, too, is willing to expand his horizons and has been impressing his fans by playing the antagonist. While the project is being said to be announced at 12.01 AM on January 1,2021, the star cast so far looks pretty solid.

There have been no further details regarding Bobby Deol’s role in the film so far, but it is expected to be massive nevertheless.

Also Read: Ranbir Kapoor and Sandeep Reddy Vanga’s action thriller to be officially announced on this date and time

Legal Process Has to Be Followed Through, Can’t Shortcut That: UK on Vijay Mallya Extradition