The collaboration of Ranbir Kapoor and Sandeep Reddy Vanga is keenly awaited by the trade and audience alike. While the filmmaker has promised a dark yet commercial gangster film, it would be interesting to see RK’s take on the character that requires him to jump from the extreme of being subtle to aggressive. Titled Animal, their collaboration features Anil Kapoor as Ranbir’s father, whereas Parineeti Chopra plays his wife. And now, Bollywood Hungama has exclusively learnt that the newly announced Dharma–Cornerstone talent, Tripti Dimri has come on board for a pivotal role in the film. 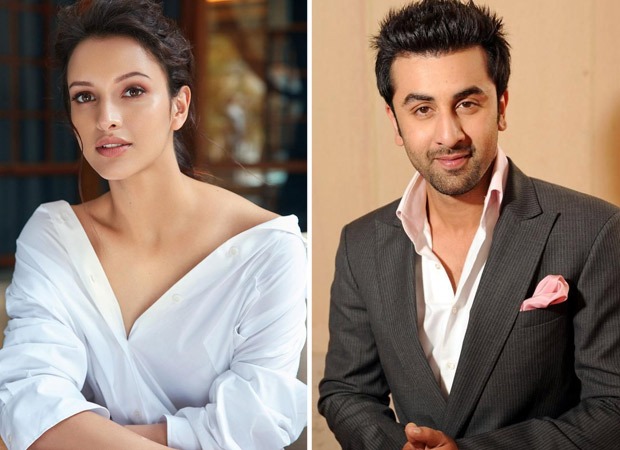 “While Ranbir Kapoor plays a married psychopath in the film, Tripti plays the role of his mistress, who is around Ranbir for his wealth. Other undertones of both Ranbir and Tripti’s character have been kept under wraps,” the source close to the development told Bollywood Hungama. The movie goes on the floors in the second half of 2021 and is gearing up for a release around the summer 2022 period.

Currently, Ranbir is busy shooting for the last leg of Brahmastra in Mumbai and will soon move on to the second schedule of Luv Ranjan’s yet untitled film with Shraddha Kapoor. Even the second schedule is expected to take place in Delhi after which the team moves on to the overseas schedule and wrap the film up by May 2021. However, the overseas schedule is subject to the Covid situation in Europe. Ranbir is also reported to be in talks with Sanjay Leela Bhansali for a film titled Baiju Bawra.

Alia Bhatt to sing in the Hindi version of RRR; may be billed as a guest star in the opening credits