While Tiger Shroff gets ready to shoot for Heropanti 2 with Tara Sutaria in December, the position of the female lead opposite Tiger in Baaghi 4 is yet to be filled. One hears both Shraddha Kapoor and Disha Patani are keen to be signed on. Disha was seen opposite Tiger in the first Baaghi film while Shraddha was his co-star in the recently released Baaghi 3. 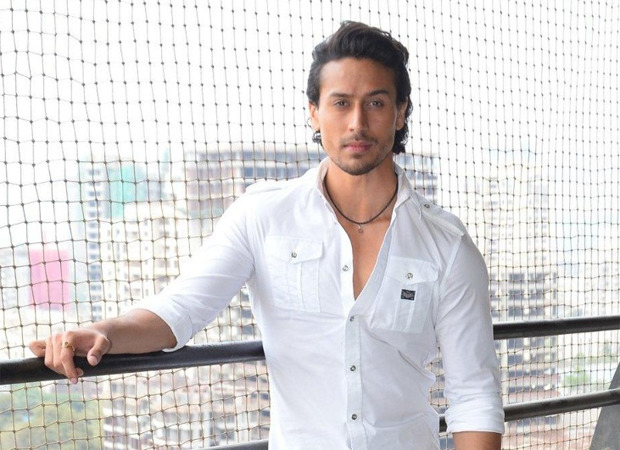 We now hear that producer Sajid Nadiadwala and director Ahmed Khan may introduce a completely new leading lady opposite Tiger in Baaghi 4. The idea is to cast a new heroine every time with Tiger in the franchise and not repeat a pair from earlier films in the franchise.

Ahmed Khan doesn’t deny a new leading lady’s presence in Baaghi 4. “It’s a possibility. We may not go for an established name at all. But Baaghi 4 will take Tiger all over the world for shooting. We have to make sure it’s bigger than the other three Baaghi films.”

Baaghi 3 which had to shut down due to the Covid19 pandemic is a huge online hit. “The numbers on satellite television are unbelievable. We may release Baaghi 3 again in theatres. I leave that decision to my producer Sajid Nadiadwala,” signs off Ahmed Khan.

Also Read: EXCLUSIVE SCOOP: Sajid Nadiadwala begins work on the script of Tiger Shroff’s Baaghi 4 with his team of writers

In a letter to PM Modi, Captain Amarinder said his government would be happy to work in conjunction with the

Ambulance Staff on Strike For Third Day in UP; 3,000 Sacked, FIRs Against 11