2020 has rightly been the year of many ‘firsts’. As per a local radio station from the ‘devil’s town’ country, Serbia’s Novi Sad almost paused all activities for around six hours in an interesting turn of events. And the reason behind this is TV’s most sensational pair – Asad and Zoya. 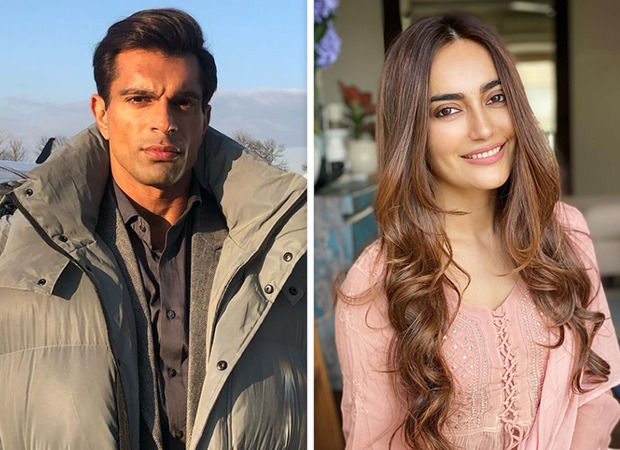 The main riverside street witnessed its first-ever road-block during the shoot of a high-octane car chase scene from the soon to release Qubool Hai 2.0. The street that has never been locked-down before, was devoid of its usual buzz and had local bystanders watch Karan Singh Grover and Surbhi Jyoti in an action-packed shootout car scene.

The 10-episode web-series is being produced by Mrinal Abhigyan Jha under the banner MAJ Productions and is slated to release on Zee5 by early 2021. We can already sense the excitement among Asad – Zoya fans longing to see the on-screen lovebirds in a refreshed avatar on their smart screens.