Sidharth Shukla’s recent video of an argument on the streets in the middle of the night had gone viral. While Sidharth’s immense popularity is one of the reasons why the actor happens to be one of the most coveted and sought after actors in the television industry, this popularity also has its cons. Only recently, a video of Sidharth sitting in his car, engaged in an argument with a few men on the street had gone viral and the actor has decided to open up about the truth of the incident. 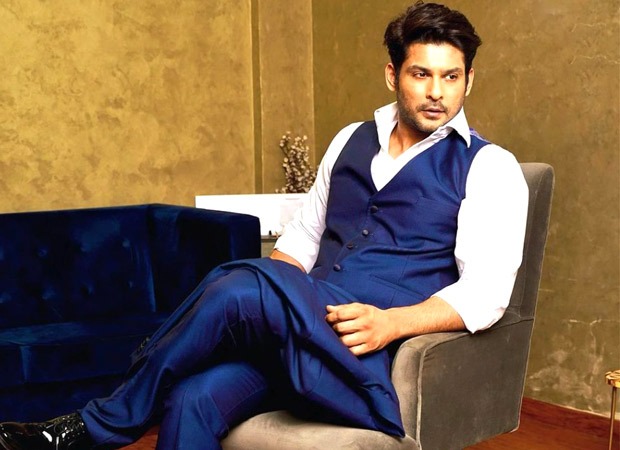 After the video went viral, a lot of people had assumed that Sidharth was under the influence of alcohol, which the actor has clearly denied. He said that without knowing the entire situation, the social media was flooding with insinuation and a lot of it had hurt him. While he agrees that majority of the media had put correct information after seeing the entire video the next day, he says that it hurt to see that despite being the one helping he was accused as the one in the wrong. Sidharth Shukla further said that he did not want anybody’s validation, but the misinterpretation of the video disappointed him.

Sidharth was last seen in Bigg Boss 14 and a music video with Shehnaaz Gill. The actor is all set to make his digital debut with Broken But Beautiful 3.

Superman reboot in works at Warner Bros with Ta-Nehisi Coates as writer; J.J. Abrams to produce