After naming John Abraham as the Person Of the Year, PETA India has named Sonu Sood and Shraddha Kapoor as 2020’s Hottest Vegetarians. 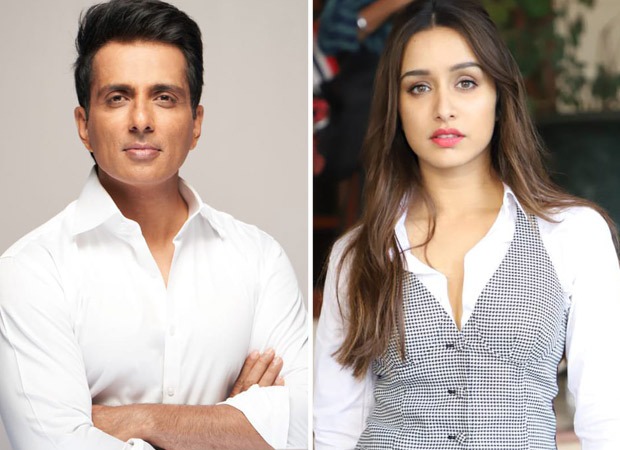 According to the official website, Sood has appeared in a pro-vegetarian PETA India print campaign, participated in our “Hug a Vegetarian” Day, and supported a social media appeal to push McDonald’s to add a McVegan burger to its menu – and his kindness doesn’t stop with animals typically used for food. He also rescued an injured pigeon while playing cricket with his son!

A cookbook shared by PETA India inspired Shraddha Kapoor to ditch meat, and she hasn’t looked back since. Whether she’s posting delicious vegetarian meals on social media or denouncing a horrific attack on a pregnant cow, Kapoor never misses an opportunity to speak up for animals.

On the work front, Shraddha Kapoor will next star in Luv Ranjan’s film with Ranbir Kapoor.

Sidharth Malhotra to star in Mission Majnu, Rashmika Mandanna to make her Bollywood debut with this espionage thriller