A total of six months have passed since Sushant Singh Rajput’s tragic death. The actor died by suicide in his Bandra apartment and three agencies including the Crime Bureau of Investigation, Narcotics Control Bureau, and ED were involved in finding the cause of his death. While the CBI and ED have somewhat concluded that it’s a case of suicide, NCB has been probing a drug nexus in Bollywood and has summoned a few major celebrities including Deepika Padukone, Shraddha Kapoor, Sara Ali Khan, Arjun Rampal, Rhea Chakraborty, to name a few. 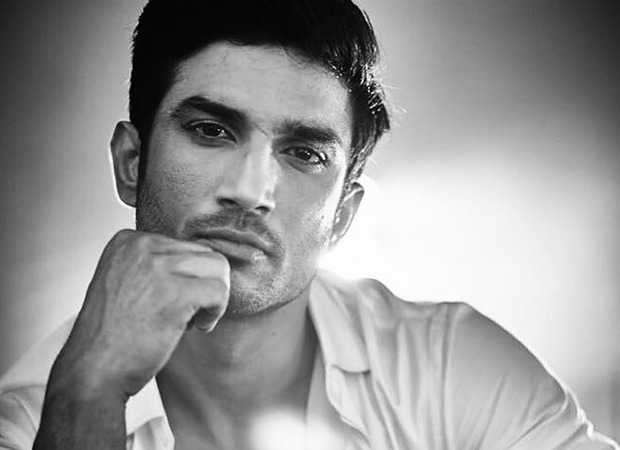 Rhea Chakraborty and her brother Showik Chakraborty were also arrested by the NCB and were under judicial custody for one month and three months, respectively. While the NCB continues to probe the matter, a total of 85 gadgets including high-end phones, laptops, and pen drives of celebrities like Deepika Padukone, Shraddha Kapoor, and Arjun Rampal have been sent to Gujarat Forensic for further investigation. The team at Gujarat forensic will be recovering deleted chats, videos, and other pictures from the said gadgets.

There are also reports of the NCB procuring more tool for efficient investigation of these gadgets.

THEATRICAL release of Tuesdays And Fridays release confirmed for February 19; D Company might also arrive on the same day