In one of the most shocking news, actress Arya Banerjee, who was seen in atleast two Bollywood films including The Dirty Picture, was found dead at her residence in Kolkata. Her real name was Devdutta Banerjee and she was the daughter of the daughter of late sitar maestro Nikhil Banerjee. 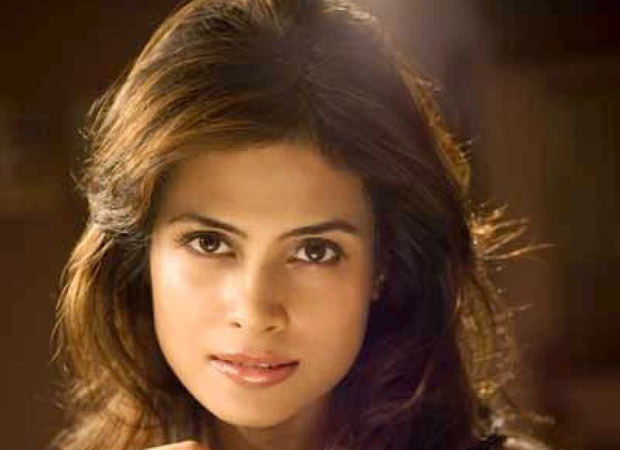 According to the reports, Forensic experts said that she was bleeding from her nose and had vomited. The post mortem is being conducted. The reports revealed that the actress lived alone with her dog and her sister lived in Singapore. Many empty liquor bottles were found at her residence.

A senior Police officer said that like every day her maid had come to work and no one opened the door. When she alerted the neigbours, the police were informed as the house was locked from inside. The death is currently being investigated.

Sumona Chakravarti found missing from the new teaser of The Kapil Sharma Show; posts a cryptic note amidst the speculations

News18 Is The New No. 1 for Engagement in Indian Languages, Topples Times

A Future ‘Asian NATO’ or a Tower Overlooking China in Indo-Pacific? The QUAD Explained

UP to Launch Third Phase of Mission Shakti, to Link with Health Dept amid Covid-19