After Badlapur, we were eager to see the brilliant Sriram Raghavan tap Varun Dhawan’s acting skills in Ekkis, a war film produced by Dinesh Vijan. Ekkis is a bio-pic on the Paramvir Chakra winner Arun Khetarpal. 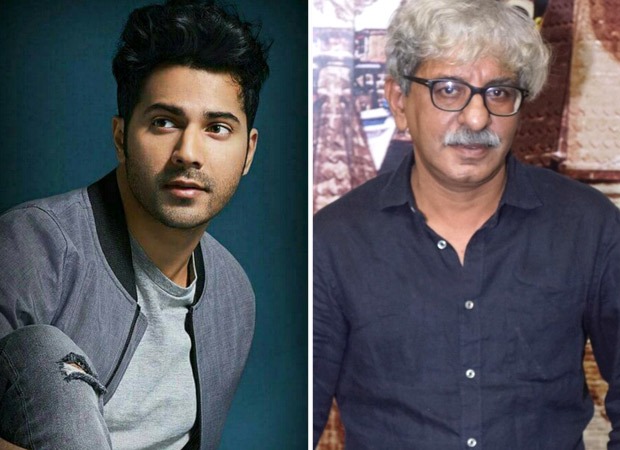 When I touched base with Sriram (after a long time, I must confess), I point-blank asked him about rumours suggesting that Ekkis has been shelved.

He calmly explained, “No it’s not shelved. We were supposed to shoot in September this year. Preparation was to start in April. But then we all know what happened. Ekkis has been pushed forward to next year. I need a specific weather in September-October to shoot in battle locations. So even if Covid recedes, we will have to wait until September 2021.”

Sriram says Varun is very excited about playing Arun Khetarpal. “In fact he called me a while back. Poor chap must be bored in quarantine. I told him he must get in shape for the role. I don’t want Ekkis to be just another bio-epic. I want it to be reflective of the solidier’s personality. Varun has to do a lot of preparation. For Andhadhun, Ayushmann Khurrana had to learn to play the piano, even if it was just three musical pieces. Varun has to work a lot harder to look convincing. He must go on location, meet other soldiers, meet  Arun’s family. He needs to understand the language of a soldier, the agility and the alertness, to begin with. If I were to climb into a tank I’d probably need a chair. Varun has to jump into the tank as if he belonged in it. We also need to source the artillery and the tanks, etc.”

Borrow them from J P Dutta, I joke.

ALSO READ: This unseen video of Varun Dhawan and Sara Ali Khan rehearsing for ‘Husnn Hai Suhaana’ is too cute to miss

After ‘Dhinka Chika’ in Ready, Salman Khan and music composer Rockstar DSP reunite for ‘Seeti Maar’ in Radhe – Your Most Wanted Bhai

An attestation parade of the of 83 women soldiers was held at the Dronacharya Parade Ground in Bengaluru.