Over a week ago actor Arjun Rampal was summoned by the Narcotics Control Bureau(NCB ) for the second time. After he was issued a summon, he requested the agency to grant him a week’s time before he appears before the officers. While seeking for some extra time, the actor cited personal reasons. 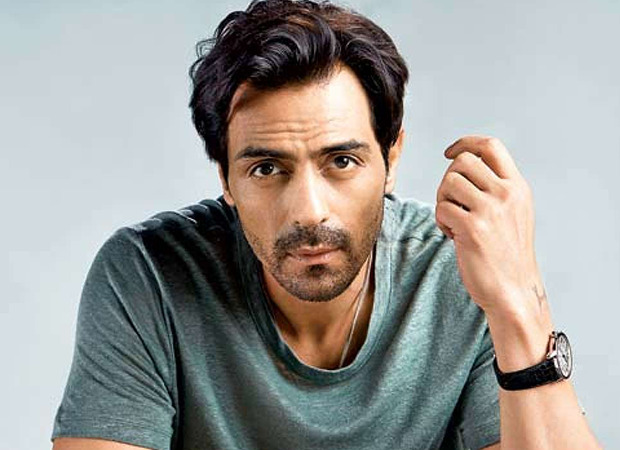 Recently there were reports doing the rounds that suggested that Rampal had left the country after seeking for extra time. On Saturday, he took to his Twitter handle to clarify that he is very much in the country and is busy with his professional commitments. “Very much in the country, in fact just doing promotions for #nailpolish I guess some news channels have become travel agents.. lol #FakeNews,” he wrote.

Arjun Rampal was first summoned by the NCB in November after they conducted a raid at his place. Although a few drugs were recovered from his place, they had a proper prescription in place for the same and he was given a clean chit for them.

Rampal was questioned by the agency for seven hours on November 13. He was interrogated after his Australian friend Paul Bartel was arrested in a drug-related case. Reportedly, Bartel was in contact with Arjun Rampal’s partner Gabriella Demetriades brother Agisialos Demetriades. Meanwhile, Agisialos who was arrested in October was granted bail on Tuesday by a special narcotics court.

ALSO READ: “The best is yet to come,” writes Gabriella Demetriades wishing partner Arjun Rampal along with family pictures