After the blockbuster Kabir Singh, Shahid Kapoor has been on a signing spree and now, once he’s wrapped up the Jersey remake, he has plans of beginning an Amazon Prime original series. The web series will be directed by Raj and DK and also happens to be Shahid Kapoor’s big debut on the digital medium. 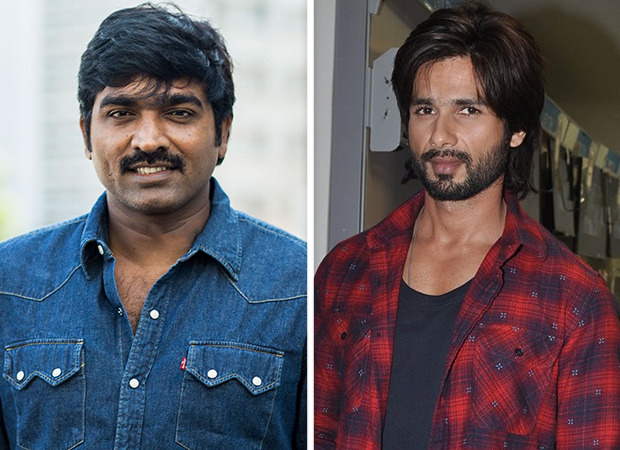 But now, a source has told us that the online series will not just have Shahid but also another South superstar. The informer tells us, “Vijay Sethupathi has been roped in for a pivotal role in the series. Raj and DK wanted someone of his stature to join the cast of the action thriller. The team plans to kickstart the shoot of the same from January in Mumbai and Goa. The action thriller will be an episodic series and have both Shahid and Vijay in a never seen before role. The untitled show will also mark Vijay’s debut in a series on the OTT platform.”

Vijay has been reportedly paid a bomb for the show. “Both Shahid and Vijay have charged whopping remunerations to come on board for the actioner. The series will be designed for the pan-India audience.”

Vijay Sethupathi was reportedly going to star alongside Aamir Khan in Laal Singh Chadha but that didn’t work out.

ALSO READ: Team Jersey wraps the shoot after a year, Shahid Kapoor posts a picture to mark the occasion

‘It’s been a decade since I last spent New Year with family in Chandigarh’ : says Ayushmann Khurrana

The victim’s sister told that she was returning home from school around 1 pm when the incident took place.