A 20-year-old student studying in a college near Muzaffarpur has gone viral on social media for his unique ID card. Bhim Rao Ambedkar College’s authorities were quite surprised to see the screenshot of a second-year BA student’s ID card with details that left them flustered. Kundan Kumar, who is reportedly a student of Dhanraj Mahto Degree College has made sure to let his name, or more like his parents’ name imprinted in the authorities’ minds. 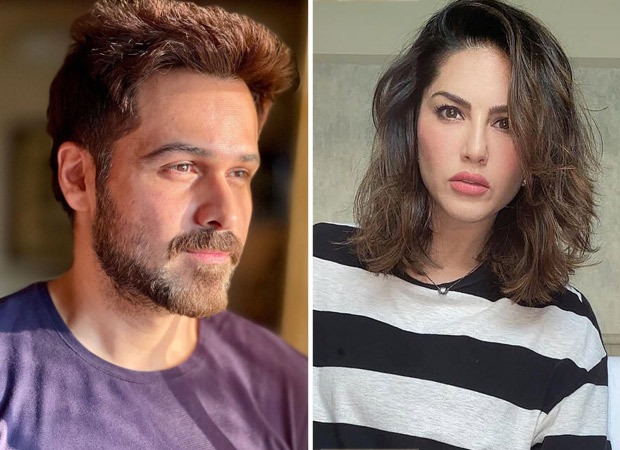 Against the father’s name column, Kundan Kumar wrote the actor Emraan Hashmi’s name and Sunny Leone’s name was written against the mother’s name column. While both these actors are infamous for their on-screen persona, Sunny Leone’s apparent address mentioned in the form was Chaturbhuj Sthan, which happens to be a famous red-light area of the town and it gave away Kundan Kumar’s cover.

Emraan Hashmi, being the witty actor that he is reacted to the news on Twitter and replied, “I swear he ain’t mine”.

While the netizens found the situation hysterical, Emraan’s reply was the cherry on top.

Matthew Perry and fiancée Molly Hurwitz call off their engagement