Ajay Devgn’s Mayday has been creating massive buzz for its interesting star cast which includes Amitabh Bachchan, Ajay Devgn, Rakul Preet Singh, and Angira Dhar. The talented actress, Aakanksha Singh has now joined the much talked about team of Mayday. Aakanksha Singh will be seen essaying the role of Ajay Devgn’s wife in the film and the actress has joined the team yesterday for the shoot. 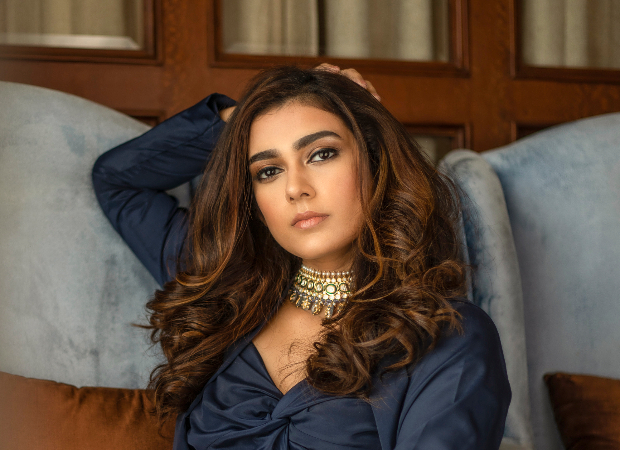 Talking about being part of the film Aakanksha Singh shares, “It’s like a dream come true to be a part of such a big and much-awaited film. I am so excited to share the screen with Ajay sir and Amitabh sir. It’s actually happening! It’s an important role and I am lucky that the first muhurat shot of the film had me in it.”.

The film shoot commenced yesterday and Ajay Devgn took to social media to share this special announcement. The actor shared, “Happy to officially begin MayDay???? in a start-to-finish shooting schedule. Seek blessings from the Almighty and my parents. Nothing is complete without the support of all my fans, family and well-wishers. Releases on 29th April 2022.”

Also Read: Ajay Devgn begins the shooting of his directorial MayDay in Hyderabad, film to release on Eid 2022 weekend

NCB finds that Arjun Rampal arranged for a backdated prescription