Aanand L. Rai seems to be on a roll this year as he announced his next film post- Atrangi Re. With a star cast as unique as Atrangi Re starring Sara Ali Khan, Akshay Kumar, and Dhanush, the audience is excited to see what the director has in store for them with his next. While the trio is still shooting for Atrangi Re, Aanand L. Rai has announced his next directorial venture that will be a biopic. 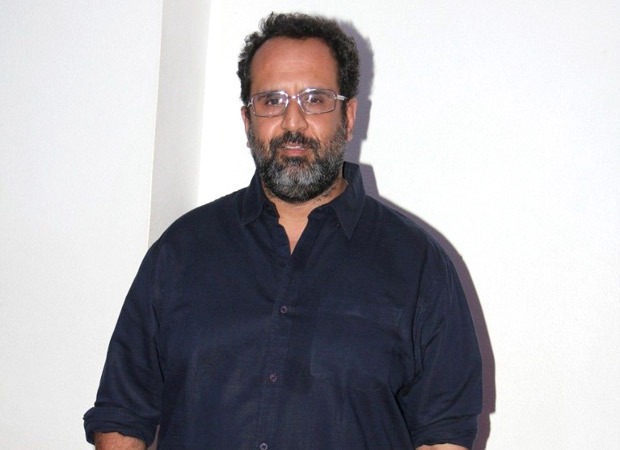 The film will be based on the life of the Indian chess grandmaster, Viswanathan Anand. His own production house, Colour Yellow Productions will be producing the film in association with Mahaveer Jain’s Sundial Entertainment. While there are a lot of speculations regarding the cast, the makers are still on the lookout for the ideal ones.

The film is expected to roll sometime in the middle of 2021.

Also Read: Sara Ali Khan reveals what it’s been like to shoot Aanand L Rai’s Atrangi Re in coronavirus-induced world

As India fights Covid, Sonam Kapoor Ahuja appeals to people to donate and save lives