It was recently announced that Sunny Deol’s son Karan Deol will join the ensemble cast of Apne 2. The film brings back Sunny Deol, Dharmendra, and Bobby Deol together. While he has signed his next, he is in talks to be part of a film titled Velley which will be produced by Ajay Devgn. Abhay Deol will also be part of the film. 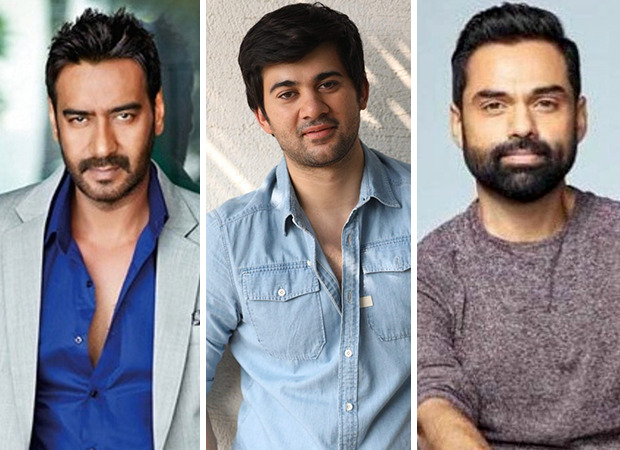 According to a daily, Ajay Devgn is working to produce the Hindi remake of the 2019 Telugu crime drama Brochevarevarura. The film will be directed by Deven Munjal, who previously worked on Chalte Chalte and Om Shanti Om. The script is currently being worked on. Ajay Devgn loved the story and immediately bought the rights to take it to pan India level.

The team is currently in talks with Abhay Deol as they feel he is apt for this high concept film. Karan Deol is excited to work with his uncle. Before the film goes on the floors, they’ll do multiple reading sessions and workshops.

Brochevarevarura, released in 2019, is the story of ‘R3 batch’ consisting of Rocky, Rambo and Rahul, three friends who keep failing every year and are stuck with studying inter.

Rolling Stones drummer Charlie Watts passes away at 80 in London