Tom Holland starrer Spider-Man 3 will be seeing many villains from the post. As the cast began shooting in October, it seems like more actors are being added to the cast of the highly anticipated film. Actor Alfred Molina is reprising the role of evil Doctor Octopus from Tobey Maguire’s 2004 Spider-Man sequel in the third installment of the Spider-Man franchise. 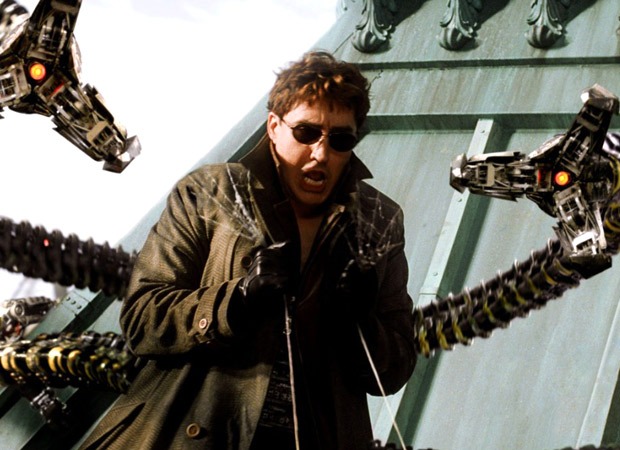 It will have multiple past super-villains including Jamie Foxx’s Electro, a villain from Andrew Garfield’s The Amazing Spider-Man 2. Since it will have Marvel Cinematic Universe crossovers too, Benedict Cumberbatch will reprise Doctor Strange role in the third installment.

Zendaya, Marisa Tomei, and Jacob Batalon will be returning to the third film. Jon Watts directs Spider-Man 3. The sequel will now hit the theatres on December 17, 2021, instead of November 2021.

Akshay Kumar’s espionage thriller Bellbottom to release on May 28, 2021

Janhvi Kapoor reveals why she is risking Covid to promote Roohi

The accused in the infamous Gudia rape case was today sentenced to life imprisonment till death.

Traces of Coronavirus Found in Water Samples From Sabarmati River, 2 Lakes in Ahmedabad