There is no truth to reports claiming that Alia Bhatt will be starring in Oscar-winning sound designer Resul Pookutty’s Piharwa. 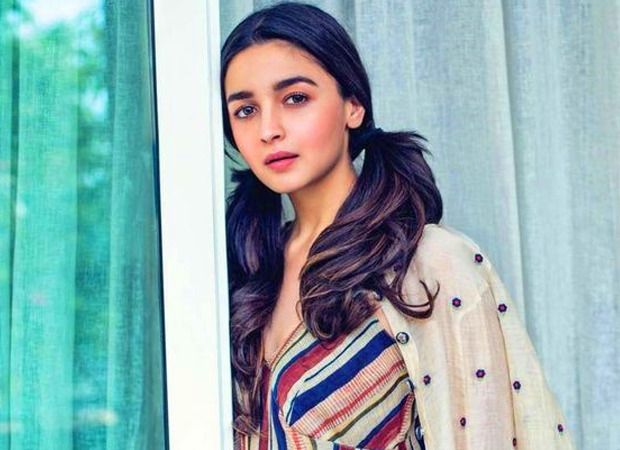 A source close to Alia told this writer, “She is struggling to complete her three films on the floor and not signing anything new until she sorts out the dates issues among Bhansali’s Gangubai Kathiawadi, Rajamouli’s RR and Ayan Mukerjee’s Brahmastra.”

However the source admits that she had been approached. “Resul did ask Alia about this project. But she turned it down without a second thought. Ek toh Resul is not directing it. One of his assistants is. If Resul had been directing it, Alia may have considered it. Right now, Alia is too consumed by her three films on the floor to get into a project she isn’t fully convinced about.”

Raveena Tandon arranges 300 oxygen cylinders for people in Delhi, encourages everyone to help