Although a lot of speculations have been going on around director-producer Anubhav Sinha’s next project being a political drama, action thriller and other genres— we now hear from our sources that Sinha’s next is a creature film set in the wild and lush forests of India. His Instagram suggests so. 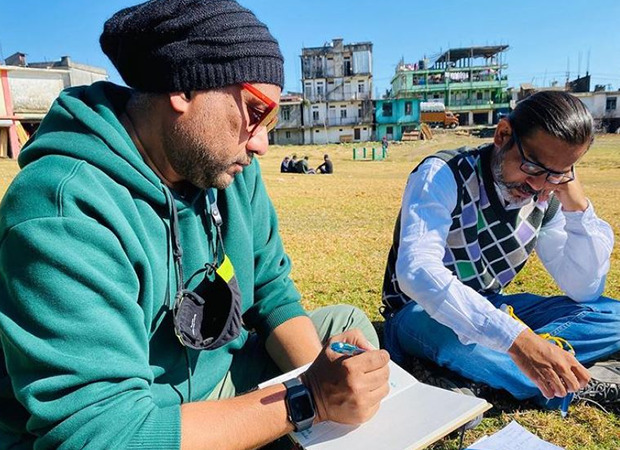 According to our sources, Thappad director Anubhav is all set to roll out a large-scale hush-hush project and is currently on a reccee to find the best lush green locations in India. His social media is proof of how explorative he is getting with the preparations and continues to give us glimpses from the forests on an everyday basis. “Anubhav is holding onto this news very closely to his heart and wants to keep it under wraps until the locations and preparations are done. This will be the first time that he will be helming this big and extravagant creature film set in the jungles”, a source close to the director tells us.

“While there have been reports about Ayushmann and Anubhav collaborating for a big scale project, as it was also confirmed by the filmmaker, we wonder if this is going to be that project. If that’s the case then this will be the director-actor’s second project after the critically-acclaimed 2019 crime drama, Article 15,” the source adds.

Anubhav Sinha is best-known for his track record of back-to-back hits including films such as Mulk, Article 15 and Thappad.