Actor Jitendra Kumar who is a popular face in the digital world will next be seen leading a Netflix original film. Reportedly, the actor who made his Bollywood debut with Shubh Mangal Zyada Saavdhan last year has been roped in for a sports-based film for the streaming giant in association with his colleagues from The Viral Fever(TVF). 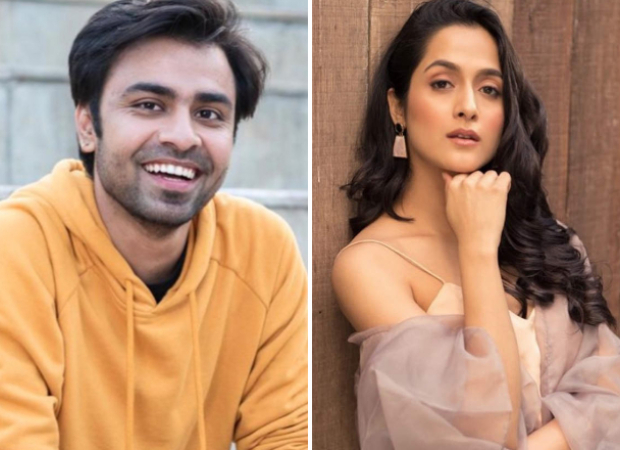 Reportedly, the film has been titled Jadoogar and will see Jitendra play the role of a football player. The film will see Arushi Sharma as the female lead while Javed Jaffrey is said to be playing a sports coach. Arushi, too, made her Bollywood debut in 2020 with Imtiaz Ali’s Love Aaj Kal. Sameer Saxena who has directed popular TVF shows like Permanent Roommates, Yeh Meri Family and TVF Tripling will be directing the film. The film has been written by his regular collaborator Biswapati Sarkar, who was also an integral part of the TVF team.

Saxena and Sarkar had walked out of TVF last August and this will be their first project together since. Saxena and Sarkar along with Amit Golani and Saurabh Khanna started a new production company named Posham Pa Pictures. The film is scheduled to go on floors next month.

No more OTT for Samantha Akkineni