Not that they were taking any chances earlier. But with cast members Neetu Kapoor, Maniesh Paul, Varun Dhawan and director Raj Mehta testing positive for Covid 19, the cast and crew of the film Jug Jugg Jeeyo will take further precautions when they return to shoot in Chandigarh later this week. 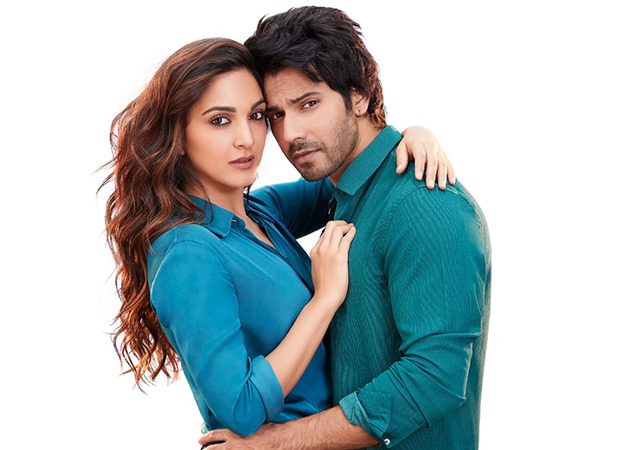 A source close to the project informs me that the cast and crew will be tested for Covid every three days. “The shooting schedule in Chandigarh is likely to be shortened. The unit is expected to pack up and leave sooner than expected. Everyone is nervous, especially for Neetuji who is the most senior principal actor,” says the source.

Apparently, Ranbir Kapoor was totally against his mother resuming shooting during Covid.“But Neetuji insisted on completing her work. That’s what Rishiji would have done in her place, and she knows it only too well,” says the source.

Tony Leung, Awkwafina, Michelle Yeoh among others join Simu Liu in Marvel’s Shang-Chi and The Legend of The Ten Rings

There has been a long-drawn debate on female priests in Hindu temples. Social reformers have been advocating it to establish

EXPLAINED | The Science Behind Covid-19 Vaccines Approved by India

Stepson Kills All of Family, then Dies by Suicide in Jharkhand