If you want to check out an A-lister’s popularity see how many title roles he is playing. Rajesh Khanna did Anand and Bawarchi to feel the full force of his stardom. Now Kartik Aaryan is playing Freddy, the title role in director Ajay Bahl’s film which Kartik will commence shooting in mid-2021 after finishing his film in Ram Madhvani’s thriller. 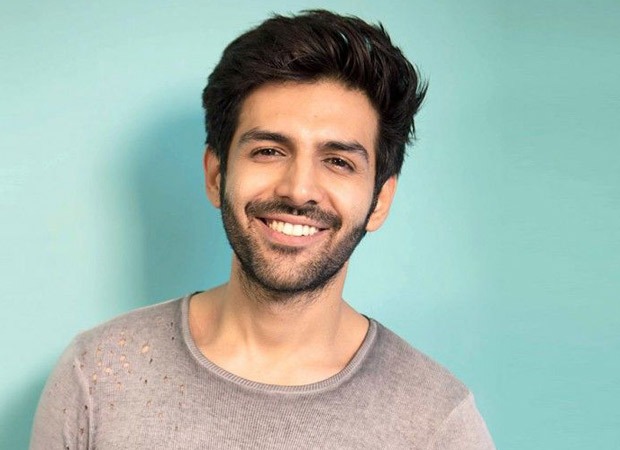 Says a source close to development, “In Freddy Kartik will play a character unlike any he has played so far. Ajay wanted someone with a sense of mischief and mystery. Kartik fitted the bill.”

Kartik will go through a rigorous workshop to get his body language and diction right for Freddy.

“He will be nothing like Kartik Aaryan when he is ready to play Freddy,” promises the source close to the development.

Also Read: SCOOP: Kartik Aaryan enters into a profit sharing arrangement with the makers of Dhamaka

Tandav controversy: Supreme Court refuses to grant protection from arrest to makers; says freedom of speech is not absolute