Director Amit Sharma has had a busy year. After gathering accolades for his viral advertisement for Facebook, the talented filmmaker is set to resume the shooting of his upcoming directorial Maidaan. Known for being a creative mastermind in both film and ad world, Amit has delivered stories that resonate with the audience across the country. Be it the famous Google ad, National award-winning Badhaai Ho or his recent campaign for Facebook, the ace storyteller adds a distinct style and flavour to his work which wins hearts in all age groups. 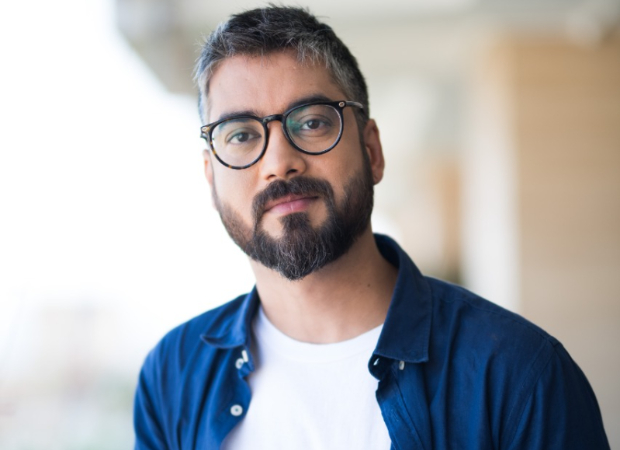 Sharma’s magnum opus starring Ajay Devgan in the lead got pushed due to Covid-19 but things seem to be getting better now. “The pandemic pushed us back on our schedule, and just like the rest of the industry we too were affected by it. We were about to go on floors but had to cancel our shoot, but the preparations are on again. Ajay sir is ready and the players are back at practice. We will be resuming very soon,” says Amit.

Further talking about the preperations, he says, “We are left primarily with our sports sequences, for which we were building a set in Mumbai, but it was affected due to the monsoons as most of it was open air, so we’ve had to start from scratch, but we intend to shoot in Mumbai itself.”

He goes on to add, “We are making sure all safety and precautionary measures are in place for all the crew members. The requirements for the crew is the same has it was before the pandemic. We are ensuring that no one loses their jobs.”

The storyteller is known for his deep range of understanding  what the audience likes. The prime testimonial to that is his latest advertisement for Facebook’s More Together campaign. The ad – produced by Amit’s production house Chrome Pictures, threw light on how social media can be used for betterment of lives during pandemic. It went viral within a few minutes of its release.

Talking about how he worked on the idea, which was presented by the creative team from Taproot Dentsu and made it so effective, Amit says, “When you see things happening around you, you relate to it. I have seen people and been a part of their journey in these turbulent times, and this has taught me a lot. I simply put my experience to play here, and I feel that’s what made the impact.”

Rakhi Sawant breaks ties with her husband, says she will end their marriage after tearing his letter on Bigg Boss 14