Sonu Sood’s latest Telugu film on the floors Alludu Adhurs directed by Santosh Srinivas has undergone a ‘see’ of change. We’ll be seeing a lot more of Sonu Sood in this film than originally planned. In fact now Sonu’s role is much stronger than the film’s official leading man Sai Srinivas Bellamkonda. 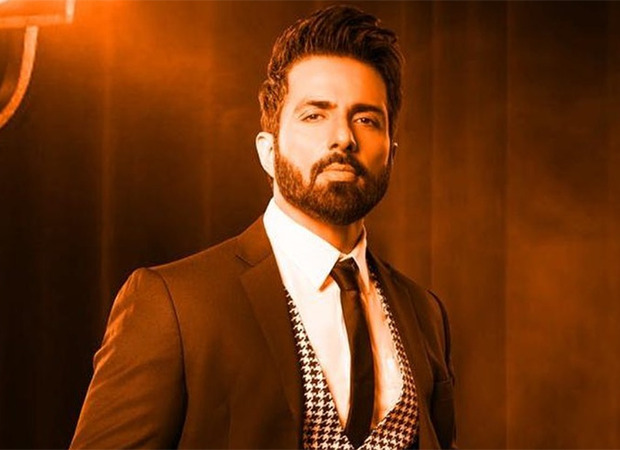 Sources say two songs have been added for Sonu. Says a source close to the project, “The entire project has now been modified to suit Sonu’s Post-Covid image of the messianic super-hero. Several scenes that were shot earlier have been re-written re-shot. New scenes have been added. One full action sequence that was not there originally has been shot. Two songs have also been added for Sonu. The producer and director feel that Sonu’s new reputation had to be kept in mind, or the audience would be disappointed.”

When approached, Sonu Sood says, “Lost of changes have happened in my life in the last one year, and all positive. As far as my career as an actor is concerned, no more villain’s roles. I will only be doing positive roles now and only author-backed roles. I’m being offered many good roles. I need to work out the time frame to do at least a couple of films a year.”

Sonu has been offered the role of Karimul Haque the “Bike Dada” from Bengal known to carry the sick in the villages to a hospital on his mo’bike.