Yesterday, fans of Salman Khan got a nice surprise as Aayush Sharma took to Instagram to reveal the look of their favourite superstar from the upcoming film, Antim: The Final Truth. Bollywood Hungama had reported that Salman plays a Sikh police officer in this action drama. Yet, when the fans and others saw Salman doing his ‘bhai walk’ and revealing his Sardar look in the brief video, everyone was left quite impressed. Even the buzz for this film went a bit higher overnight. 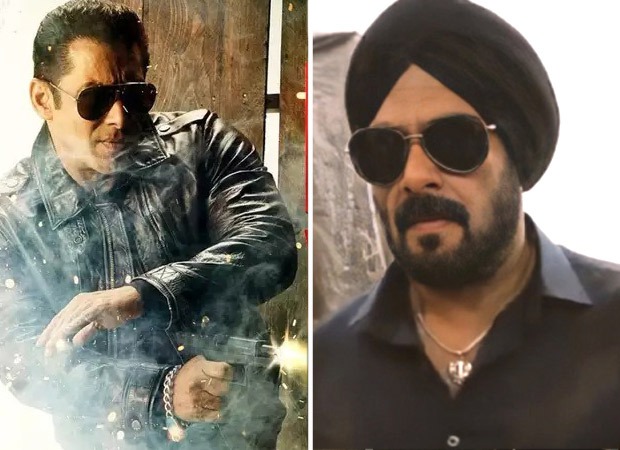 Now it has come to light that Salman Khan in Antim: The Final Truth is on an interesting mission. The source says, “The cop played by Salman fights the land mafia in the film. It’s a pressing issue of today’s times and this angle would surely be loved by viewers. That’s not just because of the relatable factor but also because director Mahesh Manjrekar promises to treat it in an entertaining and massy way, to justify Salman’s star image.”

Antim: The Final Truth is the official remake of the 2018 successful Marathi film, Mulshi Pattern. “Just like the original, Antim: The Final Truth also will focus on the hardships faced by farmers who sell off their lands to builders and how, due to lack of knowledge about savings, slip into poverty,” adds the source. Aayush Sharma plays the lead in the film. Salman is expected to have an extended special appearance, of around 30-40 minutes.

Antim: The Final Truth will be the second release of Salman Khan next year, along with the much-awaited flick Radhe – Your Most Wanted Bhai. The source states, “While Salman Khan locks horns with the land mafia in Antim: The Final Truth, in Radhe – Your Most Wanted Bhai, he’ll battle against the drug mafia. Here, we have mass director Prabhudheva at the helm of affairs. Expect loads of entertainment and also an important lesson on how these powerful drug lords, who ruin the young generation, need to be tackled with immediately.”

Radhe – Your Most Wanted Bhai also co-stars Disha Patani, Jackie Shroff and Randeep Hooda. It is expected to release on Eid 2021.

Anubhav Sinha’s next to be a creature film set in a jungle?