Hrithik Roshan can easily be termed as India’s first superhero thanks to his film Krrish. Since its release the actor’s fan following has increased along with a demand for the Krrish franchise to continue. In fact, post the release and subsequent success of Krrish 3, Rakesh Roshan had confirmed that they were looking at making Krrish 4. In fact, we at Bollywood Hungama had exclusively informed you that Rakesh Roshan was actively working on the script of the film. Now we hear that, Krrish 4 will have an added spectacle with Hrithik Roshan set to play a quadruple role. But if that wasn’t all, we also hear that the film will introduce a female superhero as well! 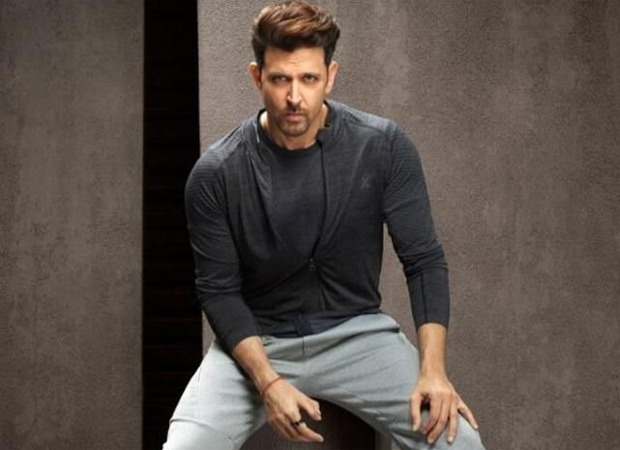 Informing us of the developments around Krrish 4 an industry insider tells us, “Given the fact that Krrish has become a big franchise the makers have to look at outdoing the previous release with each new film. Now Krrish 3 was a huge success and Rakeshji is looking at pumping up the ante with Krrish 4. Keeping this in mind the film will see Hrithik Roshan playing four different roles, and accompanying his superhero character the makers are planning on introducing a female superhero as well.” Ask the source for more details and he adds, “Keeping this in mind, and of course the VFX work that will be needed on a superhero film, the budget of the film will be equally big. Though it is a home production of sorts, the makers are planning on re-introducing Jaadu, who comes back from outer space. So essentially, a film of such a scale will have an even bigger budget.”

While Krrish 4 is expected to be one of the biggest releases in the coming months, industry buzz is that the makers of the film are in conversation with none other than Kiara Advani to come on board. As per the grapevine negotiations with Kiara are currently underway, “Rakesh Roshan is in talks with Kiara Advani to come on board for Krrish 4. Currently her role will be that of one of Hrithik Roshan’s character’s love interest. But it remains to be seen whether she will also step into the shoes of the female superhero character in the film”, says our source.

When contacted about the development of Krrish 4, Rakesh Roshan kept his answer crisp and chose to stay mum saying, “We are still scripting and at this juncture, I can’t comment anything”.

National Geographic India teams up with Karan Johar to launch ‘Your Lens’, encouraging photo-enthusiasts to share their best photographs

Anushka Sharma and Virat Kohli make a generous contribution to help raise funds for a Rs. 16 crore medicine for a child