Hrithik Roshan delivered his biggest blockbuster last year with WAR hitting the Rs. 300 crore mark at the box office. But the actor has not made any announcements ever since and has not even begun prepping for a project. Reportedly, he has a Hotstar show that will also be his big debut on the digital arena that is being put in place. But apart from that, the movie that will soon be announced is Krrish 4. 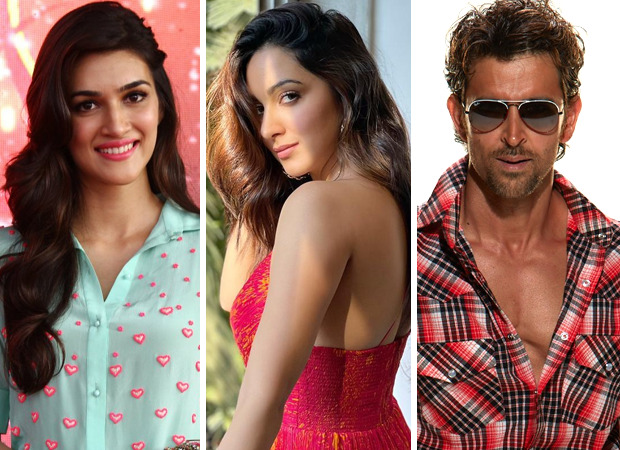 Daddy Rakesh Roshan has finished scripting his idea and for the next installment, we hear the filmmaker has approached one of the top Gen-Y heroines to star in as the main lead. A source tells us, “Kiara Advani is the one they are looking out to cast in Krrish 4. There are two heroines in the film and while Kriti Sanon was in contention for the main role, her date diary was completely blocked with as many as five films she had already signed up. Kiara was the obvious choice because she’s not only pretty but also a really good performer. Plus, her on screen pairing with Hrithik will be fresh. Currently, the Roshans are discussing the modalities with Kiara and then take the final call.”

The plan is to go really big with the superhero franchise this time. If Kiara signs the part, she will play one of Hrithik’s romantic interests. Watch this space for more updates.

ALSO READ: BREAKING SCOOP: After War, Hrithik Roshan and Sidharth Anand to team up on FIGHTER – an aerial action thriller!

SCOOP: Is fall out with Vijay Sethupathi the reason why Aamir Khan WALKED OUT of Vikram Vedha remake?