Shama Sikander was one of the sought after names in the television industry until she decided to step away from the limelight. In her recent interview with a digital portal, Shama Sikander opened up about suffering from depression and being diagnosed with bipolar disorder. The actress, after struggling for 5 long years has recovered and says that anyone can heal. 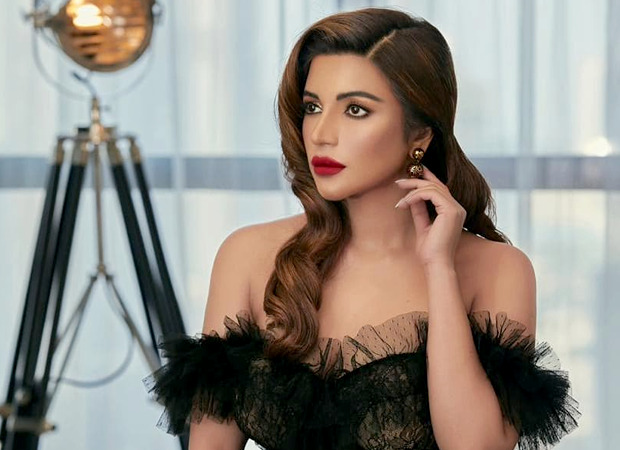 Shama was showing symptoms like laziness, nightmares, the pain within, and was later diagnosed with bipolar disorder. She says that one has to take medicines to make sure that the chemicals in our brain do not fluctuate. Shama further said that the chemicals in the brain tend to make us feel worthless, but one has to take the medications. The actress admitted to having attempted suicide due to this very reason.

After struggling with mental illness for five long years, Shama Sikander has recovered and believes everyone can heal.

Also Read: Shama Sikander looks confident as she strikes a bold pose in a white jacket and shorts