There have been many instances in Bollywood as well as Hollywood, where the celebs have taken the legal way in order to claim the custody of their child/children. In other words, custodial battle in the tinsel town is nothing new. This time round, it’s the ace filmmaker Siddharth Anand, who is stuck in a complicated custodial battle of sorts. 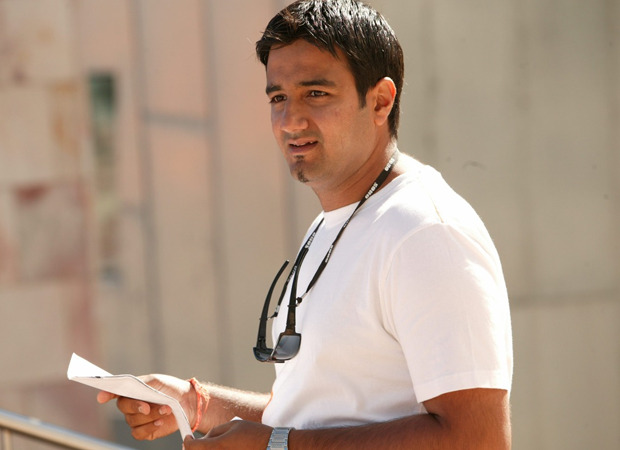 As per Bollywood Hungama’s reliable sources, this incident took place on September 17 last year, when the Borivali Railway Police found a mentally unwell woman aged 30 years breastfeeding a year-old boy child at Borivali railway station. On observing closely, the railway police authorities also found that the child had a few bite marks on his hands as well as on his body. Besides this, the police authorities had also found that the child was physically abused and tortured as well. Wasting no time, the concerned authorities at the Borivali Railway Police Station handed over the child to CWC (Child Welfare Committee) in Mumbai. On the other hand, the child’s mother was taken to ‘Shraddha Rehabilitation Foundation’, located in Vengaon village, Karjat.

The Child Welfare Committee, then, with the help of FSC (Family Service Centre) placed the said baby boy for adoption. And, it was filmmaker Siddharth Anand and his family who adopted the child. And, in no time, they became emotionally attached to the child and vice versa.

On December 1st 2020, at the CWC hearing, director Siddharth Anand was accompanied by a local politician and a journalist besides his advocate. However, they were informed that the mother of the child had the right to get back her baby as she had recovered completely. The CWC ordered the police to separate the baby boy from Siddharth Anand’s family and place him in a government-run orphanage [Asha Orphanage]. However, the same night, apparently the police went to Asha Sadan, took the custody of the child and handed him back to Siddharth’s family.

The present-day situation is that the child is still with Siddharth Anand and his family, whose undyingly seamless emotional attachment towards the child has made them ready to go to any length to retain the child. On the other hand, the officials at the Shraddha Rehabilitation Foundation are hoping every day and every minute that the baby boy is rightfully handed over to his mother, who has been constantly asking about the child and nothing else.

Repeated calls and messages to Siddharth Anand yielded no results. Siddharth is married to Mamta Bhatia-Anand and they have a son named Ranveer. On the film front, Siddharth Anand, who is fresh after the success of his last film War, is now all set to direct Shah Rukh Khan, Deepika Padukone and John Abraham in YRF’s Pathan.

Also Read: BREAKING SCOOP – After War, Hrithik Roshan and Sidharth Anand to team up on FIGHTER – an aerial action thriller!

SCOOP: Aditya Chopra and Yash Raj Films to release the first look of Shah Rukh Khan in Pathan on this date